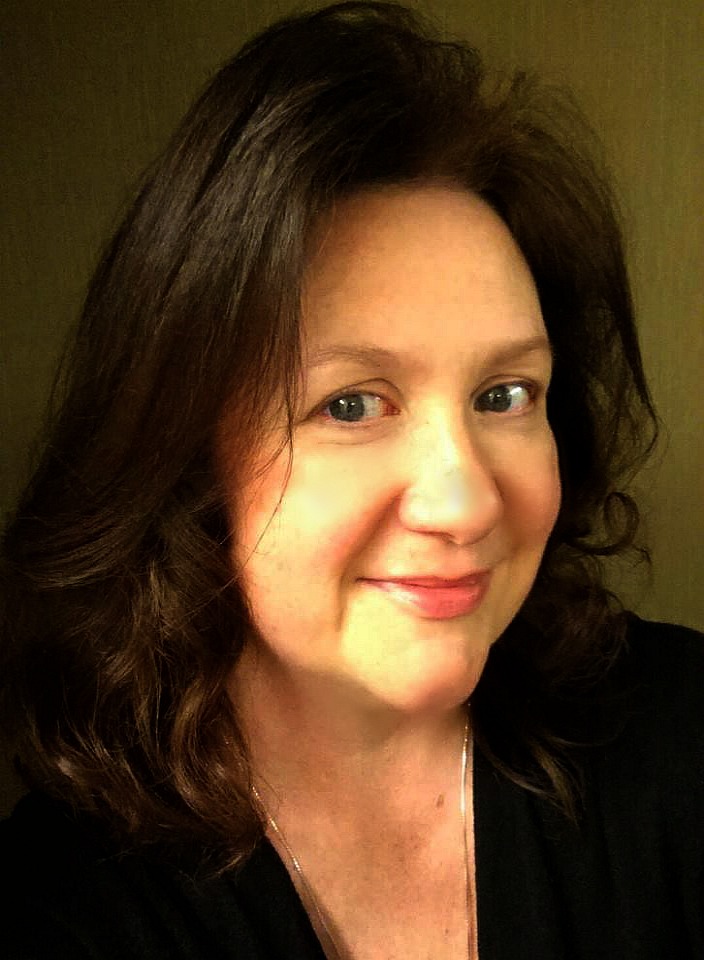 Beyond the Comfort Zone By Tina Whittle Write what you know, they say. Unfortunately, “what I know” is pretty boring stuff. So I make it a point to expose myself to new and interesting things. I’ve attended the Writer’s Police Academy on multiple occasions, shooting up bad guys in the firearms simulation room and clearing […]