Groundhog Day, which takes place on February 2nd every year, is a traditional holiday in the United States and Canada. It is based on the belief that if a groundhog emerges from its burrow on this day and sees its shadow, there will be six more weeks of winter. If the groundhog does not see its shadow, it is believed spring will arrive early. 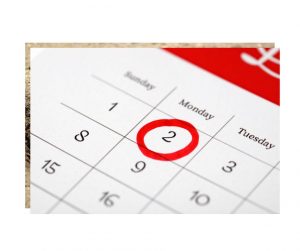 The holiday originates in ancient European traditions, where it was believed that the weather on Candlemas Day (February 2nd) could predict the weather for the rest of the winter. The holiday was brought to the United States by German immigrants, who adapted the tradition of using a groundhog as the weather predictor instead of a badger. 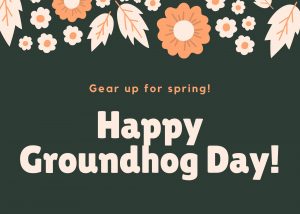 The most famous groundhog day celebration occurs in Punxsutawney, Pennsylvania, where Punxsutawney Phil is brought out of his burrow to make his prediction. Thousands of people attend the event, which includes a parade and other festivities. 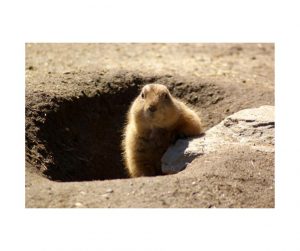 Groundhog Day is a fun and quirky holiday. It may or may not be an accurate predictor of the weather, but it is a beloved tradition that brings people together and helps brighten the winter season.

Did the groundhog see his shadow? What were you hoping for?

My Paint & Shine Mysteries are set in the Daniel Boone National Forest. My parents were born, raised, and now rest in peace at the Adams Family Cemetary in Wolfe County, Kentucky. The characters spend considerable time preparing traditional southern meals and creating moonshine cocktails. Please consider buying locally. Independent bookstores need your help during these challenging times. If you’d like to learn more about author Cheryl Hollon, visit her WEBSITE.