Characters On The Bench 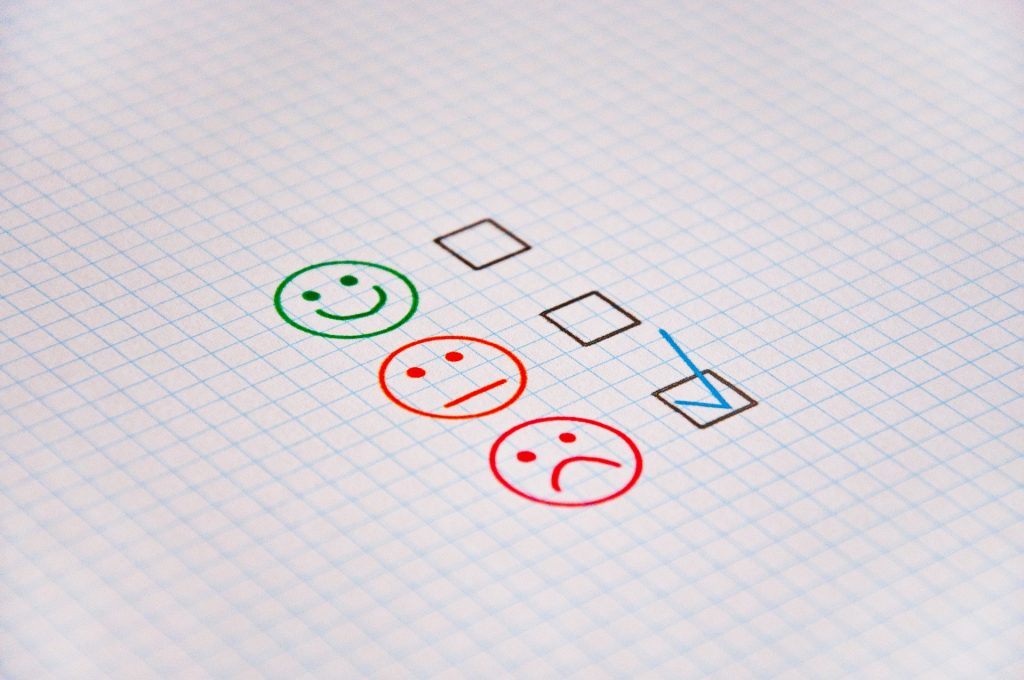 At some point, almost every writer has held a job outside the publishing industry…some fulfilling, and others not so much. What’s the worst non-writing job you’ve ever had?
Have you got a story about a bad job? We'd love to hear it!