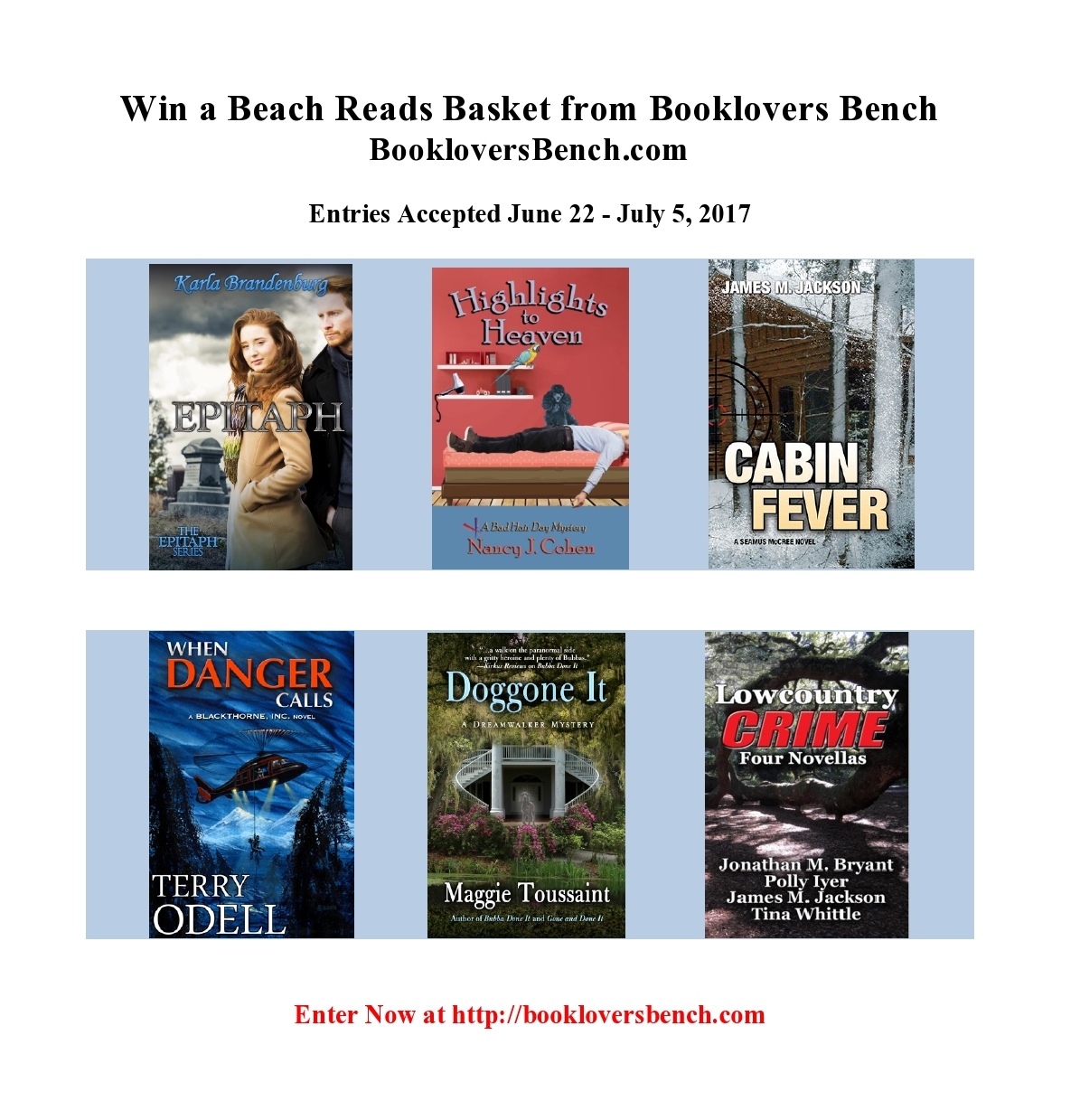 Beach Reads Giveaway Summer time and the living is easy, or at least that’s the dream. Those idyllic summer days of yore where we loll around with little responsibility. Perhaps we swim or go boating, perhaps we sun and read, or maybe we travel. Our authors at Booklovers Bench want to share a summer highlight […]