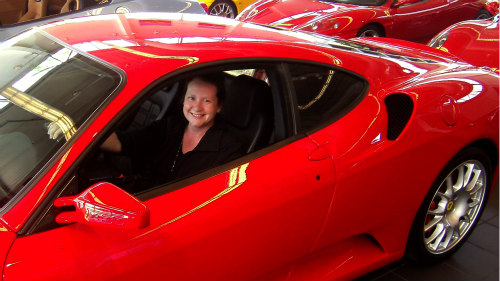 The Path of the Unexpected By Tina Whittle One of the hardest lessons I’ve had to learn about being creative is that to fire up the creative juice, you have to put yourself into the path of the unexpected, the unfamiliar, and the radical. You have to afflict your sense of well-being and make yourself […]