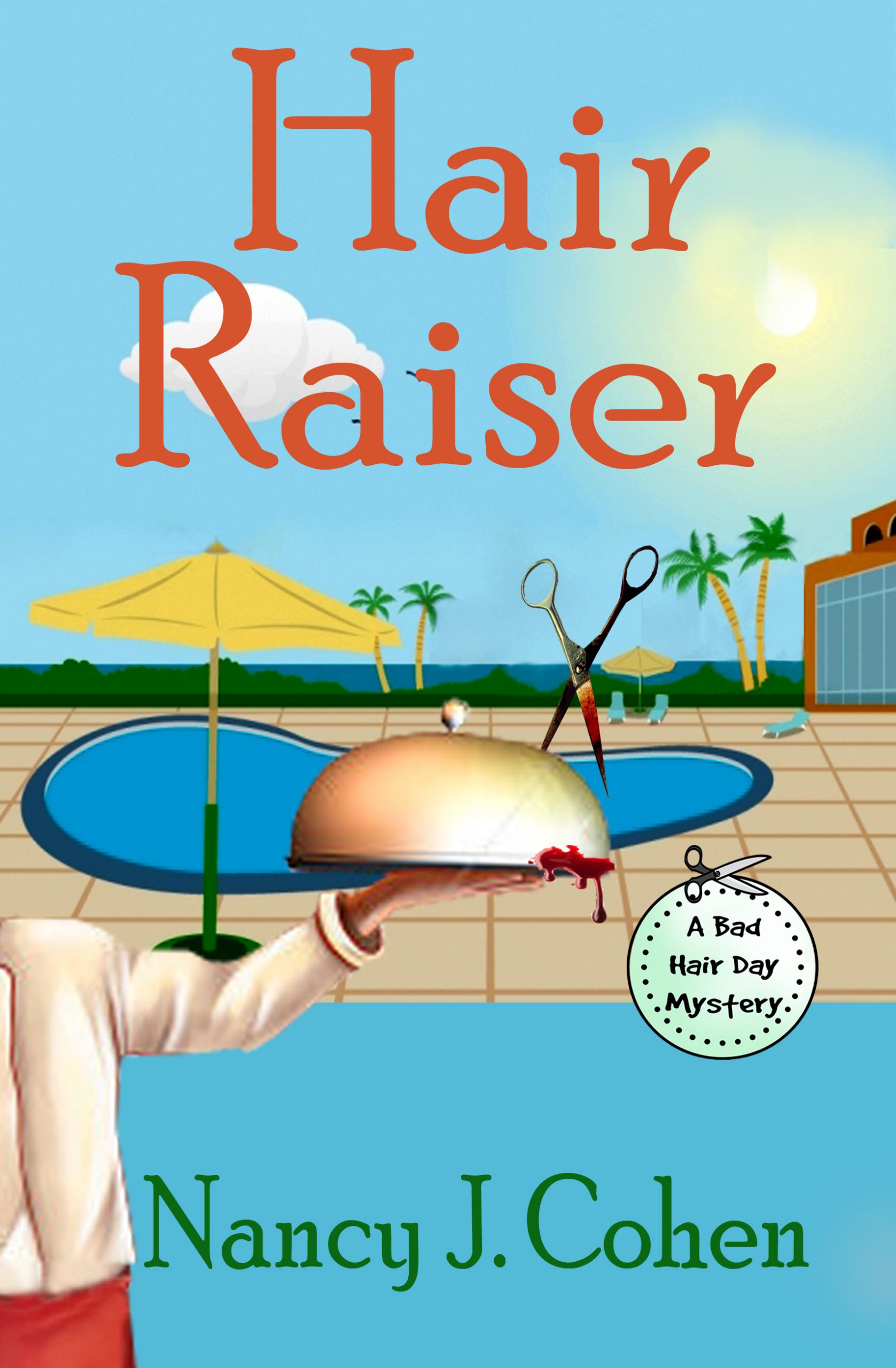 A southern sleuth investigates murder and sabotage in sultry South Florida in this humorous cozy mystery.

When South Florida hairstylist Marla Shore takes charge of a fundraiser for a coastal preservation group, she has to comb through a knot of suspects to determine who’s sabotaging their gala event. Participating chefs are dropping off the roster like hot rollers, and it’s only through a series of hair-raising exploits that she can tease the truth from the suspects.

Marla’s friend, handsome Detective Dalton Vail, believes the culprit might be one of Ocean Guard’s esteemed board members. She determines to help him untangle the clues. With a killer on the loose, Marla has a lot more to worry about than which canapés her chefs should serve. She’d better comb through the knot of suspects and catch the saboteur before he strikes again.

Nominated for a Reviewer’s Choice Award by RT Book Reviews

“Curl up with Nancy Cohen’s stylishly witty and chillingly suspenseful tale of murder on the Florida coast—Hair Raiser is a cut above.” Joanne Pence, author of the Angie Amalfi Mysteries

“Hair Raiser kept me guessing until the very end. Hats off to Nancy Cohen and her engaging sleuth, Marla the hairdresser!” Laurien Berenson, author of the Melanie Travis mystery series