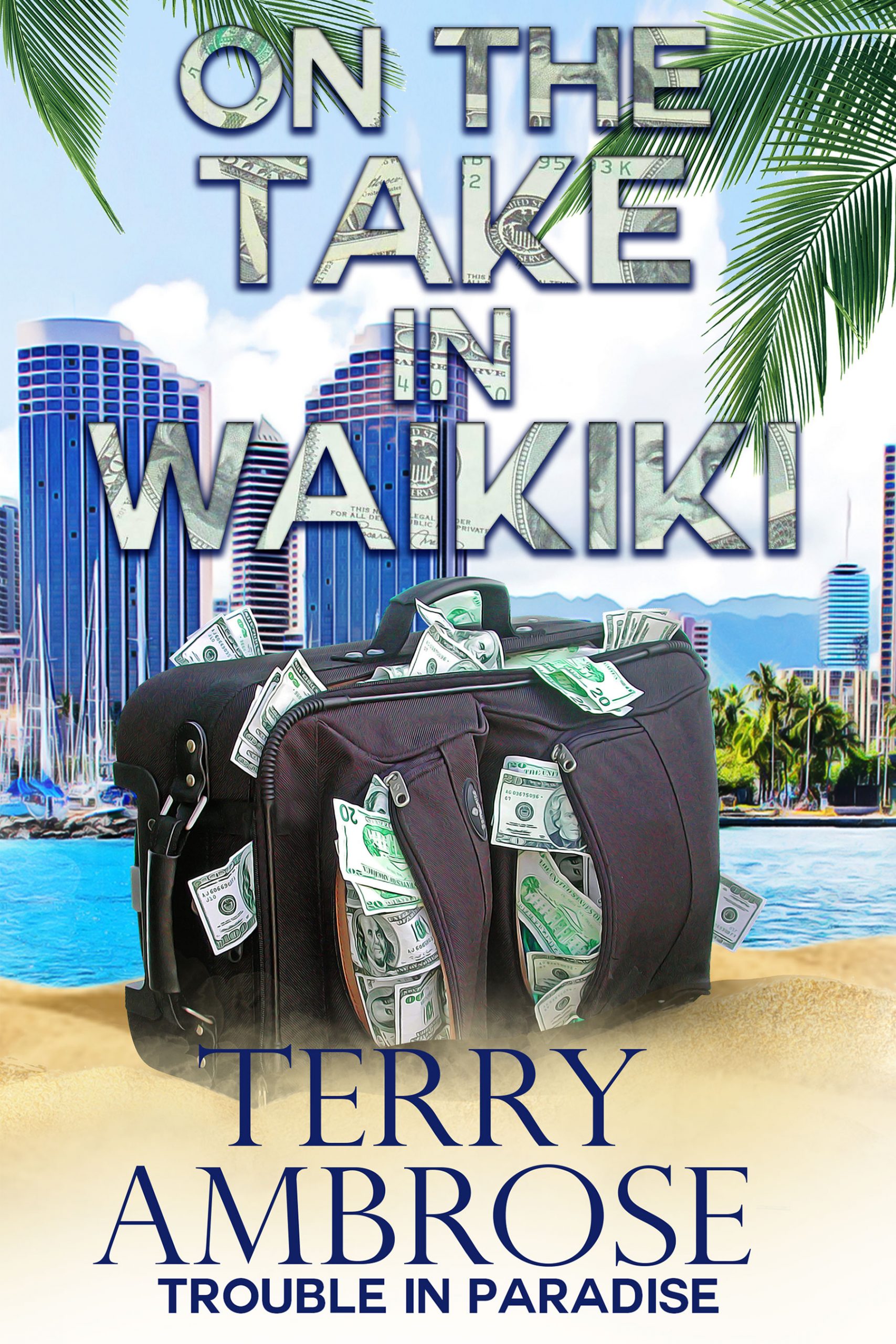 The disappearance of a Honolulu businessman pulls McKenna into a world filled with greed, lies, and betrayal.

Honolulu philanthropist Kenji Ito has gone missing. His daughter is worried something has happened to him. So, she asks former skip tracer McKenna and his PI-wannabe sidekick Chance Logan to find her dad.

With McKenna’s wedding to Benni Kapono only a week away, he reluctantly agrees to help. But then, the unthinkable happens. Kenji’s body turns up, the victim of murder.

In addition to the murder, McKenna hears rumors about Kenji’s company. For instance, he was a ruthless businessman. Or the one about payoffs to government officials. And then there’s the supposed gang associations.

Oh yeah, McKenna’s worried. If the rumors are true, he and Chance are in over their heads. And Benni could become a widow before she’s even a bride.