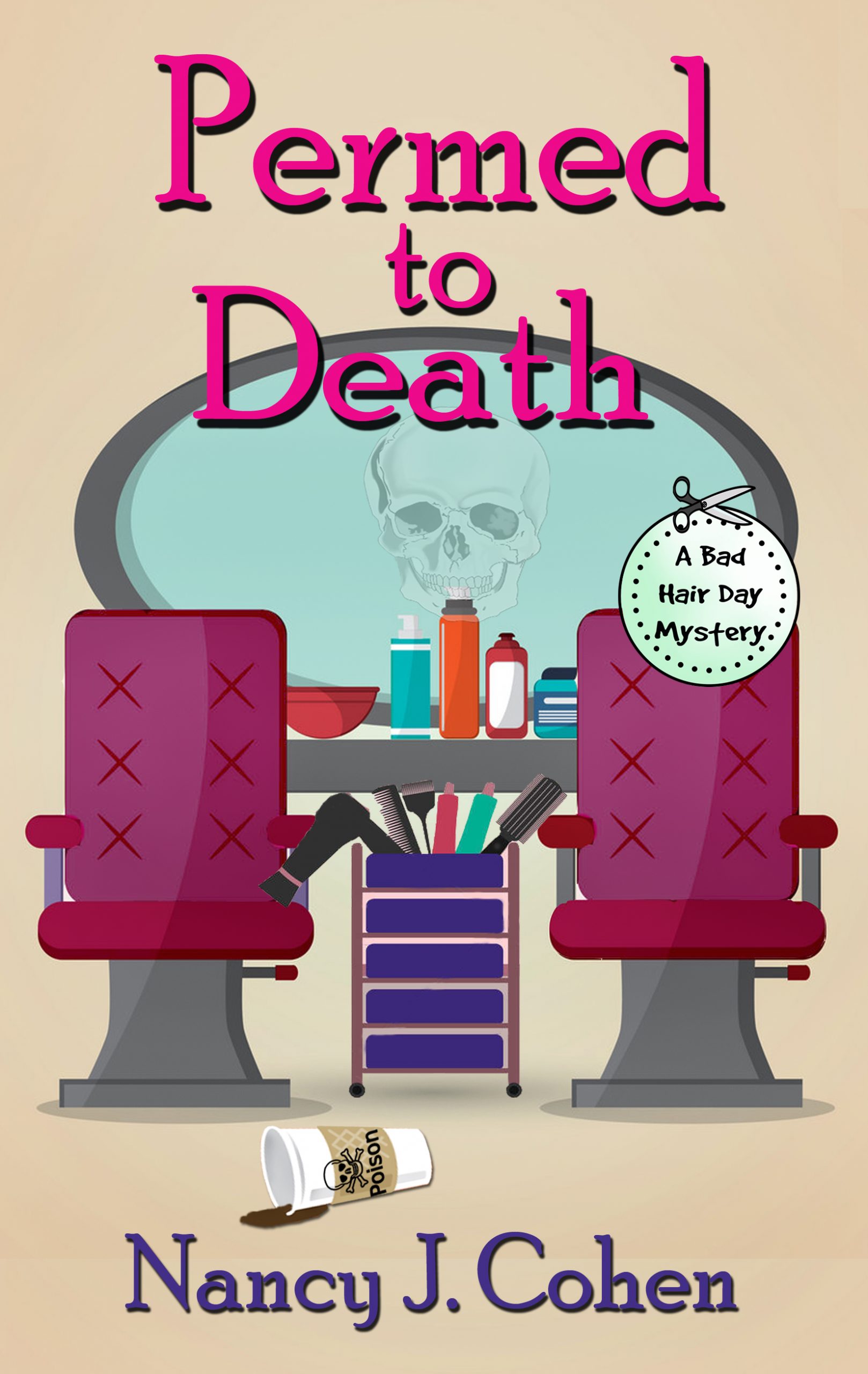 Hairstylist Marla Shore is already having a bad hair day when one of her clients dies in the shampoo chair at her salon. Then Detective Dalton Vail accuses her of putting poison in the woman’s coffee creamer. Grumpy Bertha Kravitz might not have been Marla’s favorite customer, but she wouldn’t have murdered the lady. With her reputation at stake, Marla decides it’s up to her to unmask the killer.

Combing the woman’s privileged world for clues, Marla discovers the town is crawling with potential suspects. Bertha’s son is resentful about being written out of her will. Her shady business partner has secrets to hide, and then there’s the niece, who inherits Bertha’s fortune. But Marla might have to look closer to home for the culprit. Her janitor has vanished without a trace, and one of her stylists leads an upscale lifestyle that doesn’t match her income.

As the case grows more snarled, Marla determines to unravel the clues. She’d better hurry before the smart detective discovers her scandalous secret, or he’ll pin her with a motive and lock her away in a place where a bad hair day will become permanent.

“Marla the beautician is a delight!”—Tamar Myers, author of the Pennsylvania Dutch Mysteries