The Road That Probably Won’t Ever Be Taken 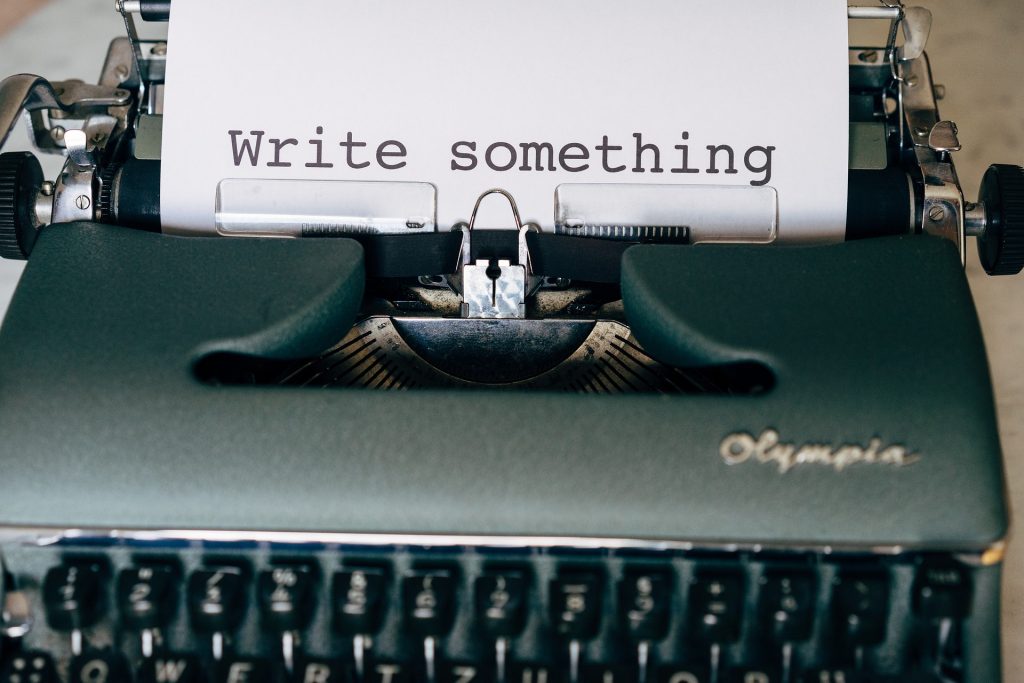 While working on new proposals to send to my agent, I’ve paused (okay, procrastinated) a bit by reviewing some of my long-ago book and series concepts that never saw the publishing light of day. Some were rejected outright by editors or agents. Others never got beyond a vague outline. And still others had a few chapters written before being abandoned or, worse, being lost to outdated means of data backup. The only consolation is that, much as I think they are brilliant ideas, I frankly will never have the time to write them all. But I thought you might like to see just a few of the many nascent stories relegated to my writer’s graveyard.

THE DAUGHTER MOON…this one is from thirty or so years ago, back when Sci-Fi romance was popular. A quest story with Wizard of Oz overtones, it features a “chosen one” heroine who must journey to recover a precious artifact that will allow her to defeat her kingdom’s brutal ruler. Her bodyguard in her travels is an ancient warrior’s suit of armor that is possessed by the spirit of a recently killed soldier. His goal is equally critical—at least, to him. He has limited time to find a living body to take over before he ceases to exist on any plane. Of course, the evil ruler is determined to stop the pair. This one got as far as an overview and a chapter or two but was never submitted. 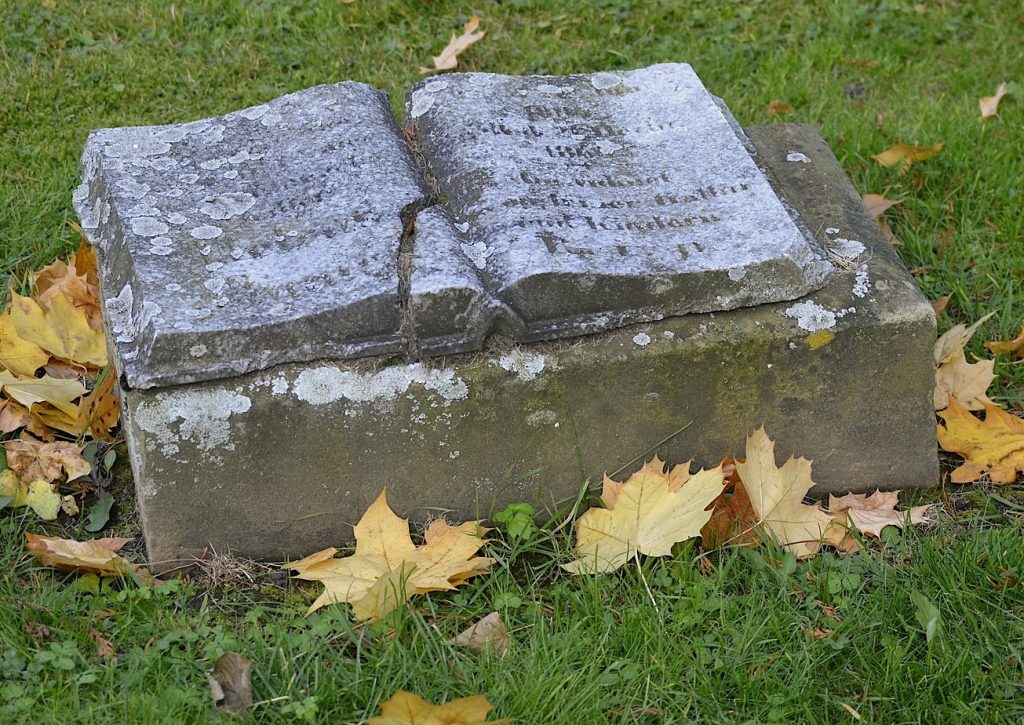 THE DEAD TRAVEL FAST…subtitled The Further Journals of Mina Harker, this is a Dracula homage which took Stoker’s remaining characters and sent them on other paranormal adventures. I first started work on the book soon after I read Ann Rice’s just published Interview with the Vampire, which tells you how long this one has been hanging around! But then everyone started writing vampire fiction and I thought, eh, this trend is about done. Little did I know, LOL. I actually recently resurrected the story and sent it to my agent. He liked it okay but thought the writing was a bit overdone. I wasn’t sure I agreed, so I haven’t gone back to it yet for rewrites.

SWORD OF THE VIRGIN…from the same writing era as the other two, this one started as a historical romance but more properly fits into the historical mystery category. Set in 1916 Mexico, a young woman accompanies her anthropologist aunt to investigate a sighting of the Virgin Mary in a small village. In the process she encounters Pancho Villa and his troops, including a dashing American ex-pat who is fighting alongside them. I really liked this one but never submitted it. I migh 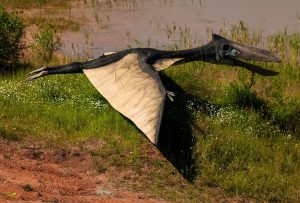 t drag it out again sometime as I think it would make a fun series. In fact, I’d like my heroine to next investigate reports of a thunderbird—which just might be a Jurassic-era pterodactyl—in the Texas Big Bend area.

So, if you’re a writer, what book of yours likely won’t ever get written or submitted? And if you’re a reader, any of these orphaned ideas catch your fancy? I’d love to read your comments below.