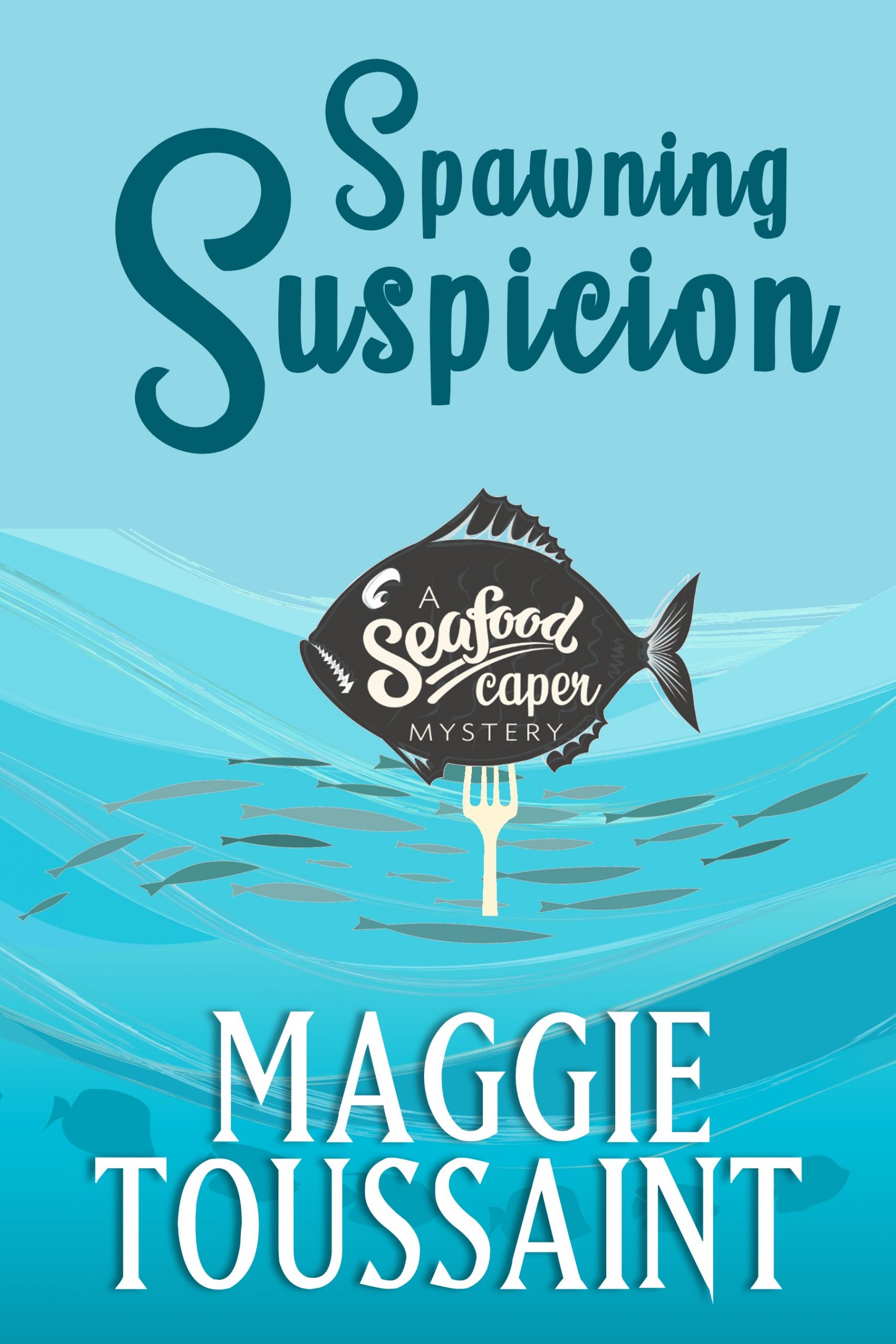 When River's brother is accused of murder, she hunts for the killer

The death of island playboy Curtis Marlin doesn’t register on busy caterer River Holloway’s radar…that is, until her brother and his girlfriend are arrested for the former athlete’s murder. Certain of the pair’s innocence, the amateur sleuth sets out to investigate. Suspicion on the island spreads like chocolate sauce when River questions the victim’s teammates. The suspects don’t appreciate her stirring up trouble, but she won’t let an election-hungry sheriff make her brother a sacrificial lamb.

But there’s more than murder on River’s to-do list. A missing groom, catered banquets, and River’s own wedding plans keep her hopping like a short order cook. And as the cherry on the sundae, she has a wild kitty to tame. Under mossy oaks and rustling palmettoes, fact and fiction blend in a mouthwatering romp of good eatin’ and yummy recipes. Spawning Suspicion is the second in Toussaint’s Seafood Capers Mystery Series.