I’ve Got Your Number
By Diane A.S. Stuckart 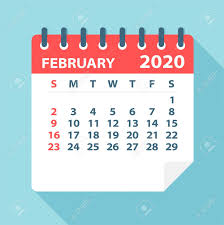 I don’t know about you, but I’m pretty chuffed about the year 2020. Not that anything terribly special has happened to me since January 1. It’s more the whole symmetry thing with the numbers 2-0-2-0. You know the anticipation when you’re waiting for your car’s odometer to roll over to a nice even number with a lot of zeroes? For me, spending midnight December 31 watching the calendar roll over to a number as balanced as 2020 was equally satisfying.

And that doesn’t even take into account that, for the first time since the year 2000, we’ve hit Roman numerals that are equally gratifying. How simple is it to remember MMXX as compared to, say, MCMXCVIII (which, if it’s been awhile for you since Latin class, is 1998)? Continuing that theme, we’ve now reached the 20th year of the 3rd millennium, are observing the 20th year of the 21st century, and—depending on how you count it—are marking the 1st year of the 2020s decade (we purists won’t actually celebrate the ‘20s until 2021). I’m already super jealous of all those babies who will be born on 02/02/2020 and 02/20/2020. With numbers like those, it would almost be fun filling out official forms requiring one’s date of birth. 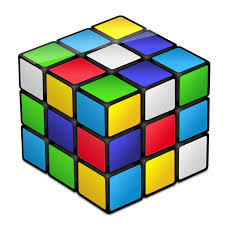 And let’s not forget the popularity of categorizing things by twenty. We play “Twenty Questions” and make “Top Twenty” lists. Twenty of something is a score, and scoring (no, not that kind!) is always good. I also read that a Rubik’s Cube can be solved in twenty moves, not that I’ve ever actually attempted that. I will say I was disappointed to learn that there’s no special word for a period of twenty years (though if ten years are a decade, maybe we can call twenty years a duocade). 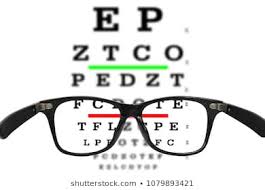 But one of the most familiar uses of the number twenty is the way we explain perfect vision. Given that, you could view the year 2020—or, 20/20—as a harbinger of sorts. Maybe 2020 will be a year when we proceed clear-eyed into the future. And that’s definitely something to look forward to.

So, do you believe numbers have significance…and do you have any particular number obsession?

And, while you’re here, be sure to enter our February Anniversary Giveaway of SIX books! The contest runs from Feb. 1-18, so enter today! Click HERE.