The Power of Threes
By Maggie Toussaint 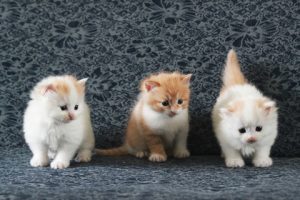 I am a big fan of threes. Lots of famous things come in threes, like the Three Musketeers; the Three Stooges; folk singers Peter, Paul, and Mary; Harry, Hermoine, and Ron from Harry Potter; Alvin, Simon, and Theodore from the Chipmunks; and of course, the Father, Son, and Holy Spirit. The day this post airs is the 20th day of February in 2020. That’s three 20s in a row. Powerful stuff.

As a kid, I put three sugars in my coffee (lots of milk too!). Oftentimes, as a yoga instructor I repeat a yoga pose three times. When I was a scientist, we washed and rinsed lab glassware until it was clean and then we rinsed each item three more times with distilled water. It was a rule. And my last book contract was for three books to Henery Press: Seas the Day, Spawning Suspicion, and Shrimply Dead. 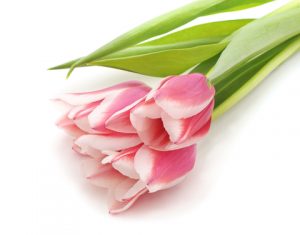 Three books were contracted, and only one and a half of were written. It was both a graduation moment in my writing career when I contracted multiple books without having everything finished ahead of time, but it was also a first-day-of-school moment when I had that doubt of “what if I can’t do it?”

Now I was sure I could do it, as I’ve been writing books and getting them published for a while, but still. It was an uncomfortable moment then, and another once came later when book 1 was nearing production but still involved in edits, book 2 was in its first round of publisher edits, and book 3 was partially written and a long way from anyone seeing it. 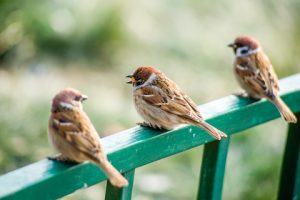 But, everything is perking along and so far I’ve kept the stories straight, so I’m counting that as a win, or should I say a win-win-win?

Do you do anything in threes? Comment for a chance to win a print Advance Reading Copy of Seas the Day, my April 2020 release. (Winner must have US mailing address)