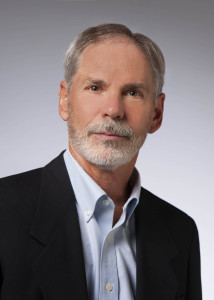 Once upon a time, in a life he’d rather forget, Terry Ambrose tracked down deadbeats for a living. He also hired big guys with tow trucks to steal cars—but only when negotiations failed. Those years of chasing deadbeats taught him many valuable life lessons such as—always keep your car in the garage.
Terry has written fifteen books, several of which have been award finalists. In 2014, his thriller, “Con Game,” won the San Diego Book Awards for Best Action-Thriller. His series include the Trouble in Paradise McKenna Mysteries, the Seaside Cove Bed & Breakfast Mysteries, and the License to Lie thriller series.
Each month, Terry sends out a newsletter that includes a scam tip, a recipe, and more. Learn more about Terry and his writing or join his mailing list at terryambrose.com.
Follow Terry Online
Mysteries with Character (website)
Facebook
Twitter
Linked In
BookBub
Goodreads
Instagram
Pinterest
Amazon 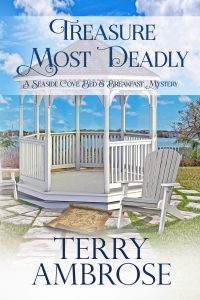