Playing the name game — which one do you like? 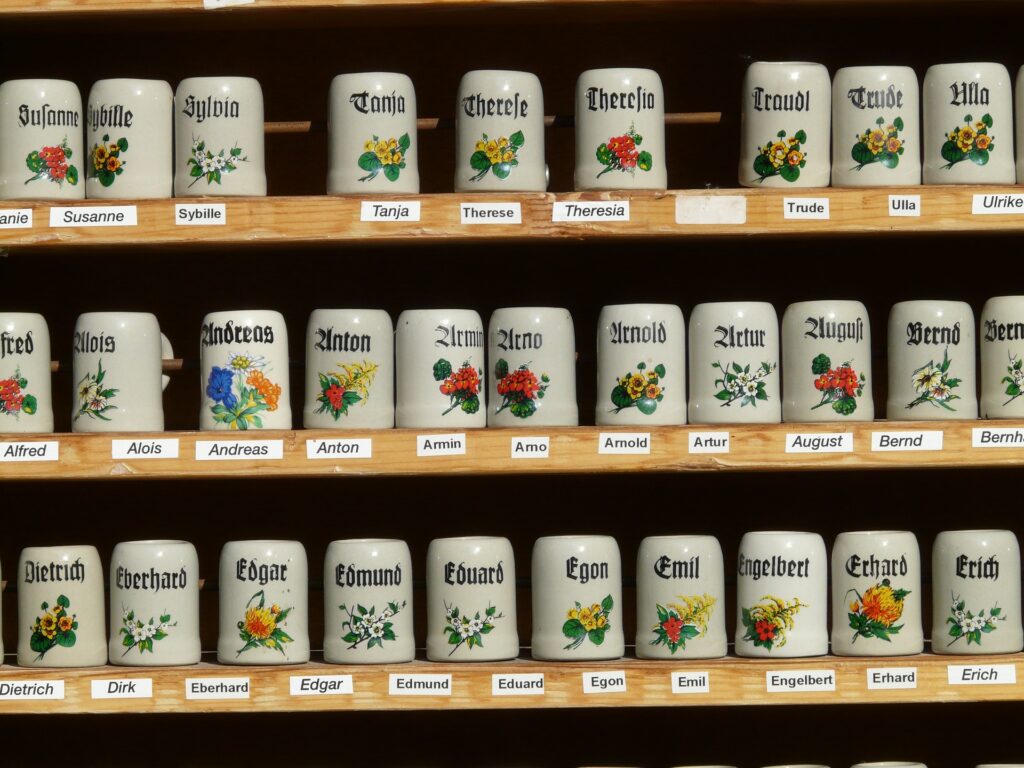 Naming a new character is sometimes as difficult as naming a new baby. What character’s name have you realized a few books into a series just doesn’t fit, but it’s too late to make a change?
READERS, YOUR TURN…IF YOU COULD CHANGE (OR ALREADY HAVE CHANGED) YOUR OWN NAME, WHAT WOULD YOU CHANGE IT TO?

Posted in On The Bench • Tags: Characters on the Bench |  2 Comments

2 thoughts on “Playing the name game — which one do you like?”