Secondary characters need some love, too! 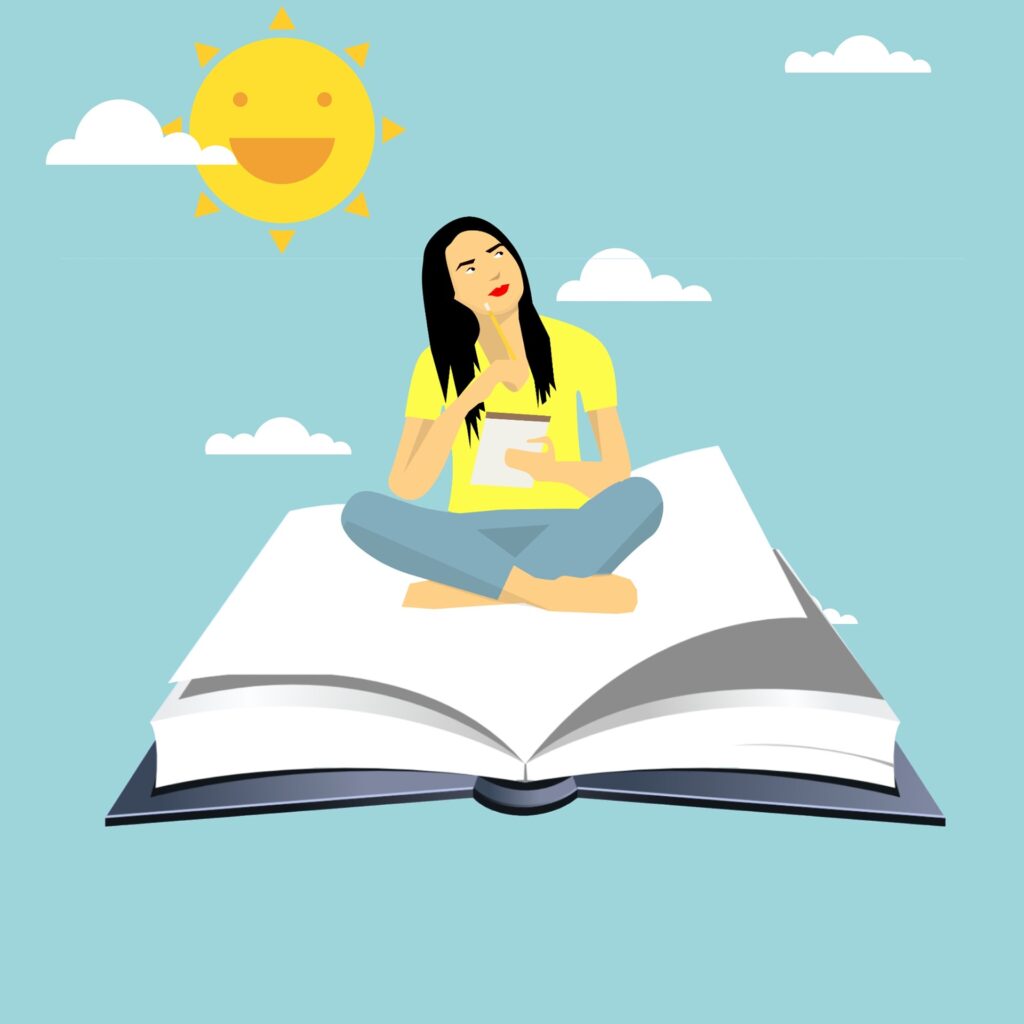 Secondary characters can sometimes steal the show. Which character from any of your books do you think deserves their own novel or series…and why?
READERS, YOUR TURN…WHICH OF OUR BLB AUTHORS’ SECONDARY CHARACTERS WOULD YOU LIKE TO SEE GET THEIR OWN BOOK?

Posted in On The Bench • Tags: Characters on the Bench |  Be The First To Reply!