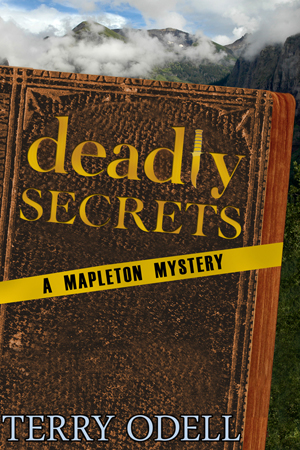 Birthday Presents in Reverse By Terry Odell It was my birthday last week – one of those milestone “ends in a zero” years. However, as is the case with every birthday, I’m only one day older than the day before, so I don’t pay a whole lot of attention to the number. As far as […]