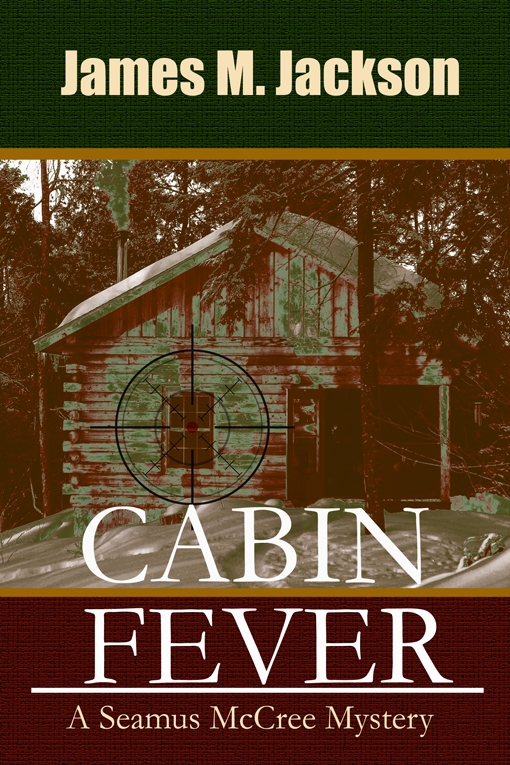 Bucket Lists By James M. Jackson You know them, right? Bucket Lists: a compilation of the things you would like to do before you kick the bucket. Since I am at the stage in life where I am closer to kicking the bucket than not, I’ve had many years to chip away at my list. […]