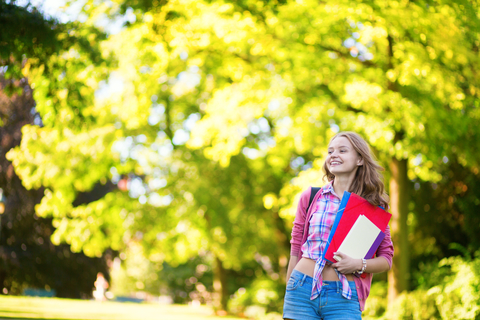 Clothing makes the man, er, woman By Maggie Toussaint Sometime in college or thereafter, I read a book, and I’m blanking on the title, and it was about clothing being our costumes for whatever we were doing. That was a realization I’d never articulated before, but it explained so much about my conservative wardrobe choices. […]