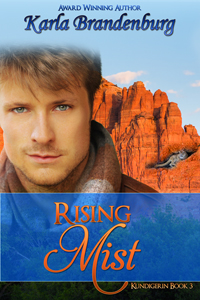 Do you have a pet? by Karla Brandenburg Pets play an important part in our lives, and even if all haven’t adopted one, we generally have sympathy for some kind of animal. (Don’t ask me about my son and baby hippos). I grew up with and still have cats, which are often featured on my […]