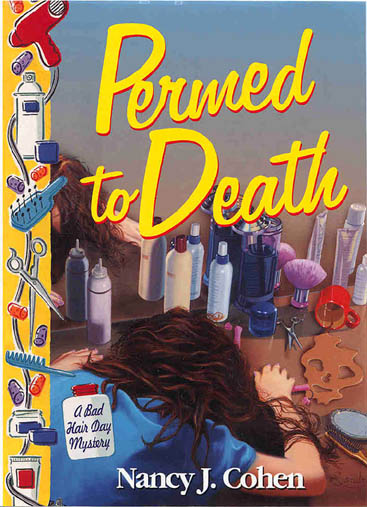 A Writer’s Beginning By Nancy J Cohen Do you remember when you first started writing books? Or as a reader, do you remember when you discovered a new author to read? My latest project is to revise and update my backlist mystery titles and publish them as reissued Author’s Editions. The first book, Permed to […]