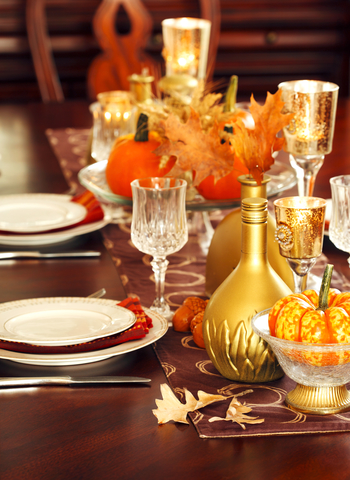 Four holiday survival tips By Maggie Toussaint From the belly-pleasing feast at Thanksgiving to ringing in the New Year, the holiday season is a fast-paced romp of calendar-filling must-dos. It’s easy to feel harried with extra demands on an already full schedule, but fear not, I have cobbled together four stress beating tips to help […]