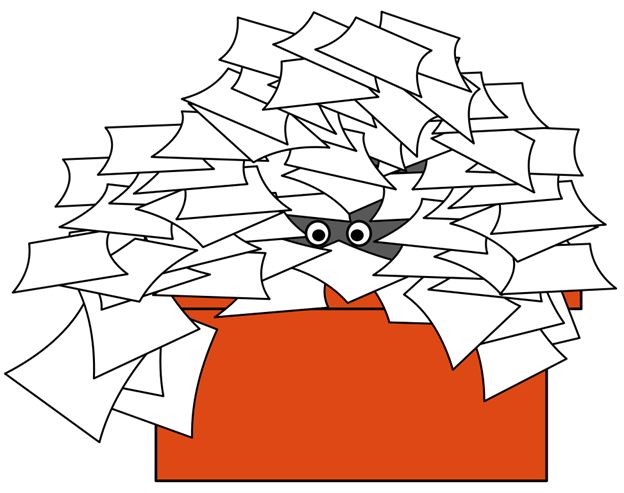 Getting Lost in a Book by Karla Brandenburg Because I work a “day job,” I often find myself juggling time, scheduling what free moments I have available. Except during “busy season.” During busy season, my job doesn’t always allow for extras. It’s a hectic time of year that demands more time, more focus and more […]