Implementation is not a dirty word By Maggie Toussaint Each year many people take stock of where we are and where we’re going in January. Sometimes we like the answers we find, other times we draw a line in the sand and stand firm about reaching for our dreams. The ambitious among us create a […]

Resolutions by Nancy J. Cohen New Year’s Day brings an accounting for what we’ve accomplished over the past year and what we want to do next. Aside from business goals, we tend to focus on many of the same things each year as we set our resolutions. Let’s see which ones affect you. Pick a […] 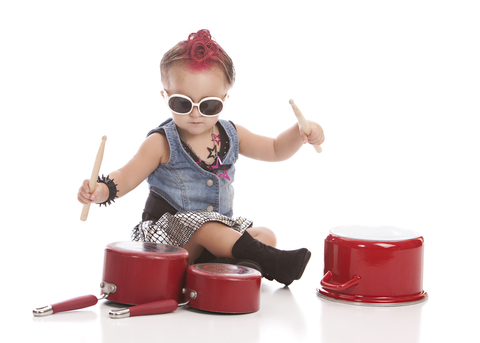 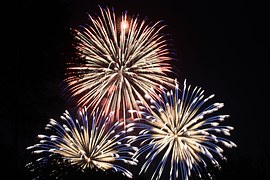 A New Year Begins by Nancy J. Cohen January 2017 January means we have to put these items atop our priority lists: (1) It’s time to gather information for tax returns. (2) We can clean out files and receipts from eight years ago. (3) We should review our calendar for the coming year and copy […]