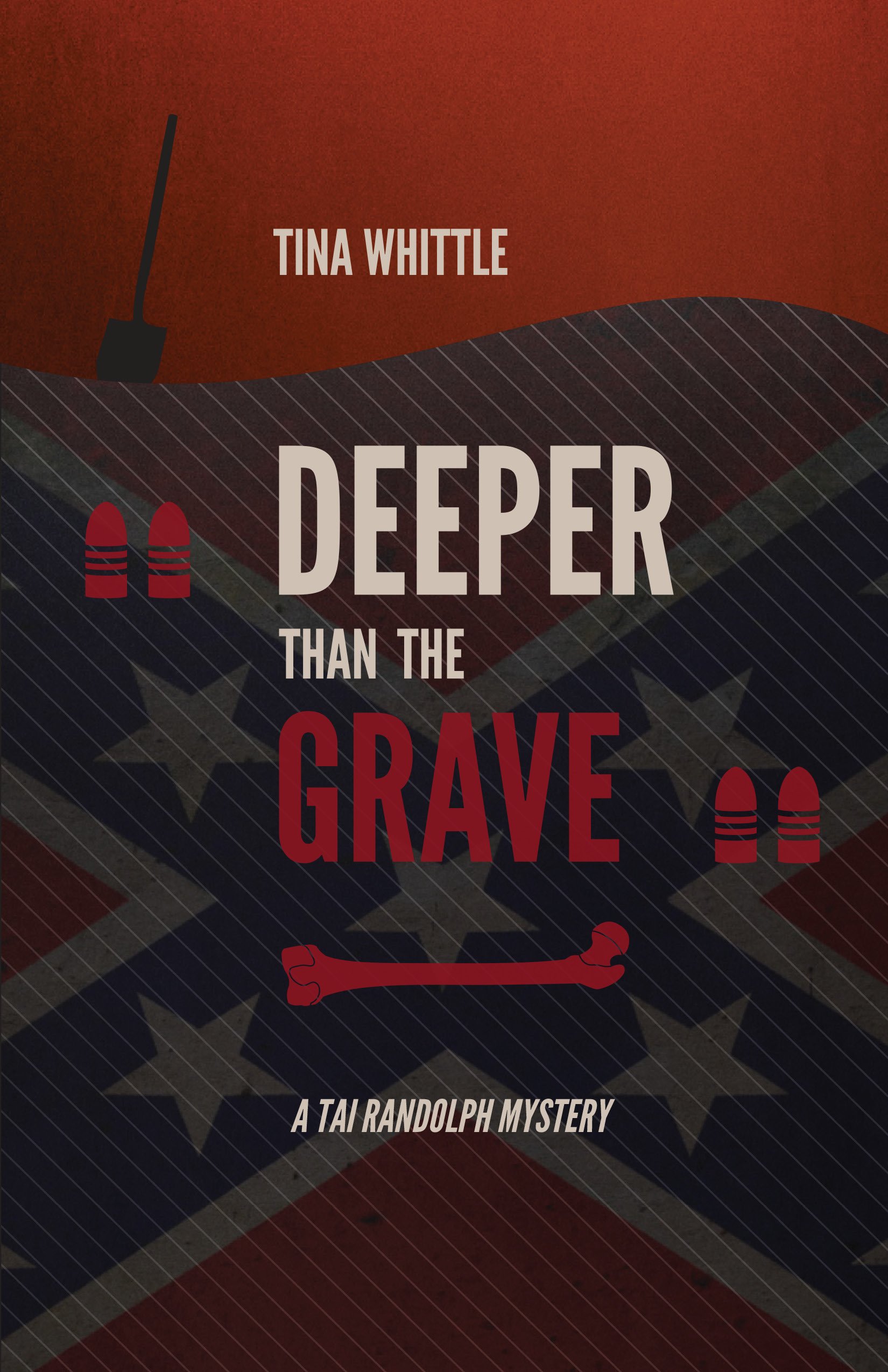 Great White Shark by Tina Whittle In Blood, Ash and Bone, the third novel in my Tai Randolph/Trey Seaver series, I created a fictitious law enforcement agency, a task force collaboration between the Atlanta Police Department and the FBI. By the time the book was released, my pretend organization was real (it was called AMMO […]