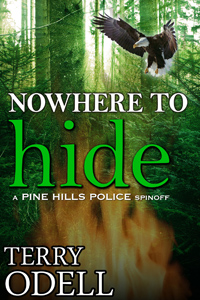 St. Patrick’s Day by Terry Odell My week here starts on St. Patrick’s Day. Americans have adopted this holiday, although our country’s traditions aren’t the same as they are in Ireland. One of my daughters now lives in Northern Ireland, and pointed out that corned beef and cabbage are not part of the celebration. Nor […]