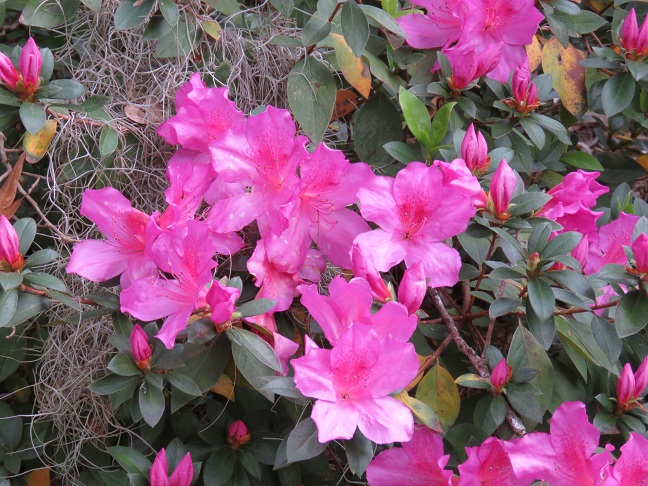 Our Spring Collection by Karla Brandenburg, Nancy J Cohen, James M Jackson, Terry Odell, Maggie Toussaint, and Tina Whittle Everyone’s heard the saying “April showers bring May flowers,” and for me, that phrase is synonymous with spring. I’m sure many places in the US and the world still have traditional seasons, but here in the […]