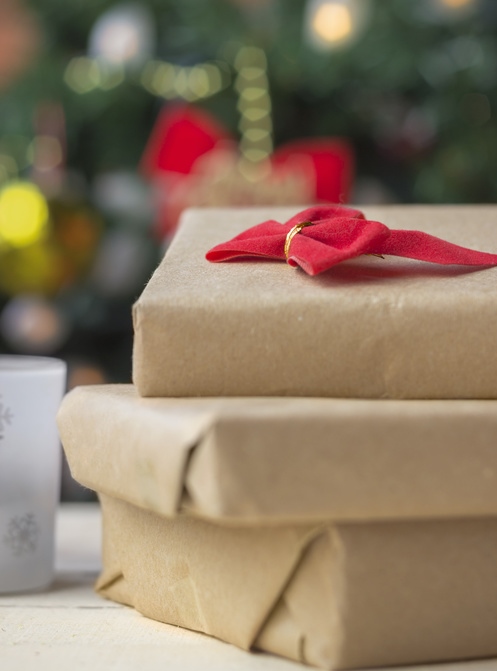 A Little Something by Tina Whittle It’s December 1st! And you know what that means – time to get serious about holiday shopping! In our home, that means dragging out an entire closet’s worth of wrapping paper and glitter tape and green bows and gold bows and red bows and white bows… Oh, so many […]