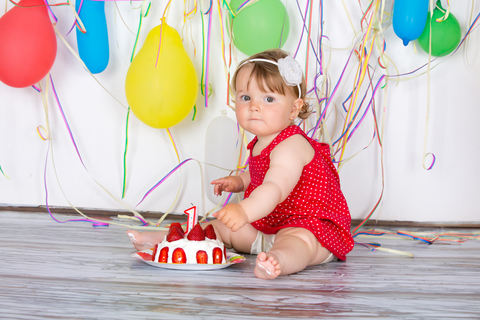 Special Occasions By Maggie Toussaint As a December birthday, I spent my entire childhood wishing my birthday was in the summer like my brother and sister’s. For one thing, they didn’t get shorted on presents because “Christmas is coming soon.” They got to go swimming and eat watermelon at their June birthday parties. I did […]