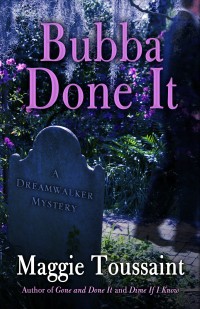 Who has enough time? By Maggie Toussaint Remember watching the grains of sand in an egg timer? The sand seems to flow really slowly at the beginning, then as more and more of the sand goes through, it appears to be racing through the neck of the hourglass. Lately, days and weeks have been racing […]