Happy Holidays To You

Happy Holidays To You

Holiday Cheer from All of Us 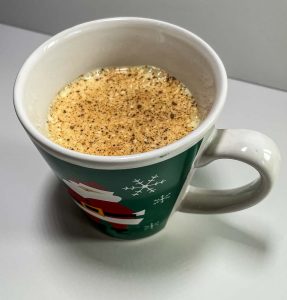 Let’s hear it for eggnog! Each year we wait in anticipation for this holiday fav to appear on the store shelves. We spike it occasionally, but sometimes it just makes for a nice little after-dinner treat during the holidays. Spiked or not, it’s always got to have a healthy dose of nutmeg on top. Then, it’s time to sip and savor the taste of the holidays! — Terry Ambrose 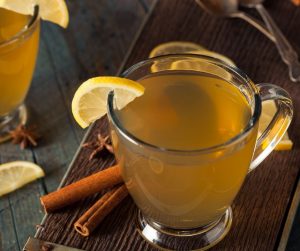 For the last twenty years, we’ve been gathering at my eldest son’s house on the water. One of the absolute staples is my daughter-in-law’s wonderfully spiced hot apple cider. She serves it in a crockpot with a small bottle of rum nearby for a warm glow. It’s glorious!—Cheryl Hollon 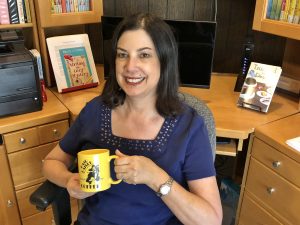 I would say coffee is my favorite holiday beverage. I like it with cream only, no sugar and no flavors added. This is my wake-up morning hot drink. In the afternoon, I prefer tea, especially in colder weather. Again, this is unsweetened. I’ll do green tea, pumpkin spice tea, or whatever else I have in stock. I’m not a fan of flavored lattes or other beverages that come loaded with sugar. As for eggnog, I like it but avoid it also due to the carbs and calories. As for the coffee, I’m a Starbucks dark roast fan.— Nancy J Cohen 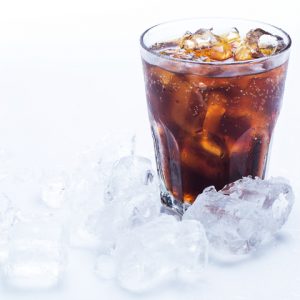 Unlike my co-bloggers, I’m not a specific holiday beverage person. Other than an occasional glass of eggnog, the drink that gets me through the holidays is a refreshing sugar-high glass of Coca-Cola.— Debra H Goldstein 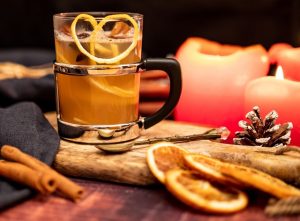 I’m a big fan of mulled cider, not only during the holidays but throughout the winter. I love the way the mulling spices envelope the house in a cozy, welcoming aroma that reminds me of a warm hug. But for the holidays, it’s always best when spiked with rum.— Lois Winston 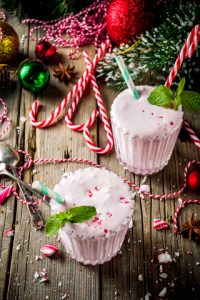 In recent years I discovered that I adore peppermint milkshakes. They weren’t even on my radar for most of my life, though I knew that one could only buy peppermint ice cream around the Christmas holidays. Before the pandemic I enjoyed December peppermint milkshakes at Chick-Fil-A. Now that it seems we’re getting a handle on the pandemic (please let that statement still be true by the time this airs!), I might venture out to buy one this year—or make my own! Here’s a recipe: Add 2 c. vanilla ice cream, ½ c. whole milk, ¼ c crushed cane pieces, and 1 tsp peppermint extract to a blender. Mix until well combined. Pour into glass and top with whipped cream and candy cane pieces. Makes 2 shakes. Freeze any leftovers for later.— Maggie Toussaint 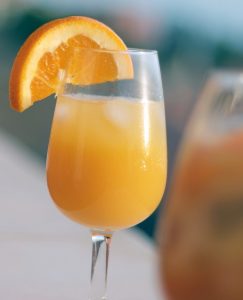 I’ve always considered Champagne to be the most festive of beverages. What else do you toast with at weddings and New Year’s Eve parties—and, of course, Christmas Eve dinner—besides bubbly? But what to do come Christmas morning with that partial bottle of Champagne left over from the night before? Pouring it down the sink feels sacrilegious, especially when you ponied up big bucks for the good stuff. When my husband and I first faced that conundrum many years ago, our solution was to make mimosas…which, in turn, made our Christmas morning quite merry. And now, we deliberately save a half bottle of Champagne after any holiday celebration, just so we can add a generous splash of sparkling wine to our breakfast OJ the next day. Cheers!— Diane A.S Stuckart

Do you have a favorite holiday beverage?

8 thoughts on “Happy Holidays To You”