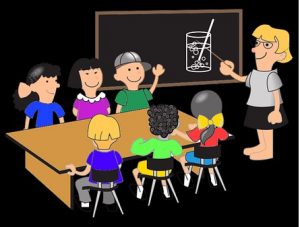 As a child growing up in Texas, I learned that the correct reply was never a bald yes or no when answering an adult’s question. Only yes, ma’am or no, sir would do. (The corollary being that nope, yeah, or uh huh were never an option!) Beyond that, adults were never referred to by their first names but had an honorific assigned to them – Mrs. Carson, Mr. Lawrence, Aunt Minnie, Grandpa Jones. The habit was so ingrained that when I grew up and was invited to call my neighbor Jane instead of Mrs. Johnson, lots of mumbling and glancing about for bolts of lightning ensued.

You might suspect I’m about to talk about how civility has fallen by the wayside in subsequent generations, and to our detriment. Unfortunately, that seems to be true. Many of my contemporaries decided upon becoming parents that being their children’s friend was the way to go. This resulted in the line of demarcation between adults and kids shifting or, in some cases, disappearing entirely over the next few decades. All the “cool” grownups made a point to tell children to call them by their first names, the typical response being Mr. Harris is my dad–I’m Bill. And from there the Apocalypse ensued (just kidding…but maybe not…try watching the news!). 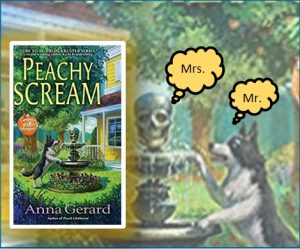 I, however, staunchly remain Ms. (or Mrs.) Stuckart. Or, in a pinch, Ma’am will do. In my view, addressing an adult informally is a perk reserved for other grownups of one’s acquaintance. That said, the more recent problem I’ve encountered is being called something other than ma’am by strangers. Just the other day, a young man working at a fast-food restaurant rushed out to my car to stop me from driving off with the wrong coffee. No ma’ams from him – he called me mama as he handed me the correct latte. And, sadly, there was no hot implied, other than what was in the cup.

That wasn’t the first time I’ve been mama’d since I hit sixty. I don’t mind when my work friends call me that, but I’m not really keen on such familiarity from a stranger. Miss Manners (aka Judith Martin et al) addressed the issue thusly when a reader asked why the use of ma’am has seemingly fallen by the wayside: What happened to “Ma’am” is that the age factor was injected into it from the recipient’s side. Those who apparently consider it reprehensible to grow older, even as they are doing so, took it as an insult, rather than the indication of respect it actually is. 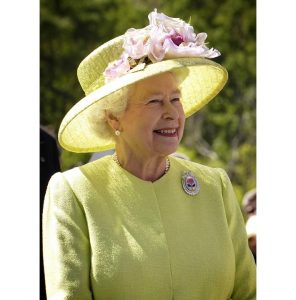 She adds that, “Royal women are correctly addressed as “Ma’am,” whatever their age.” And her suggested response to being addressed as “mama” in lieu of “ma’am”… a gentle, “Surely if I were your mother, I would have remembered you.”

So, are you on team “Ms. Stuckart and Miss Manners” in preferring a bit of formality in day-to-day conversation, or are you good with being on first name (or mama) terms with all and sundry?

ONLY A FEW DAYS LEFT TO ENTER OUR CONTEST! Our October contest ends Oct. 18, so there’s still a chance to win until then. One winner may select a book of their choice from our book vault. CLICK HERE to enter.

17 thoughts on “Let’s Talk with Diane AS Stuckart”