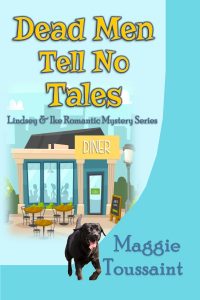 My last Lindsey & Ike novella, “Dead Men Tell No Tales,” releases today, Nov. 2. The third in this romantic mystery series, “Dead Men” is a fitting send off for this couple. Lindsey started the series temporarily holding the family newspaper business together, and now she’s the fulltime editor of the weekly paper. Ike started and ended the series as sheriff, but he has a new set of priorities that revolve around Lindsey.

You see, all those years ago in high school, Lindsey was the One that Got Away. They both moved on, but Ike always wondered how things would be if they got together.

Lindsey had no intention of settling down in her hometown – she’d built a life for herself elsewhere – but now that she’s home and dating Ike, there’s no place she’d rather be.

“Dead Men Tell No Tales” begins with a hunting accident that is more than it seems. In fact, the theme of this novella is that things are not as they seem. It’s up to Lindsey & Ike to figure out what’s going on. 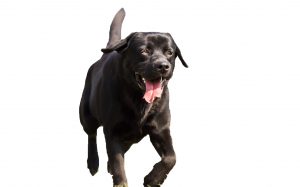 Lindsey’s trusty sidekick, Bailey has a starring role in this final adventure.

Later this year, this series will be issued as a digital and print boxed set. Meanwhile, here’s the link to the Kindle edition: BUY NOW

A pivotal scene from this story occurs at a diner. What’s your fav thing to order at a diner? Two commenters will receive a Kindle format edition of the first novella in the series, “Really, Truly Dead.”

While you’re at Booklover’s Bench, check out our November contest. From Nov. 1-18, we’re accepting entries for our $25 Amazon or B&N gift card.  ENTER THE CONTEST