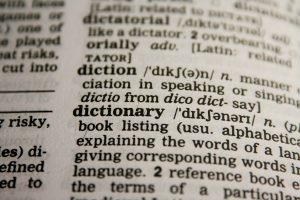 I recently read an article from the Atlas Obscura folks about the name confusion surrounding the toboggan. No, not the sled. Instead, the author referred to the traditional winter knit cap that supposedly bears the same name. Interesting, but then it gets confusing.

You see, the author states that people up North who actually ride around on toboggans call this style of headwear “watch caps” or “knit caps” or “tuques”. Apparently, it’s only folks from the South—the ones who rarely see enough snow annually to use a sled, let alone to bother buying one in the first place—who call those caps “toboggans.” 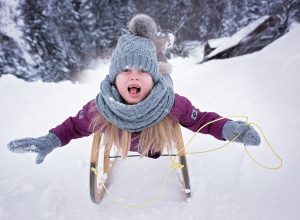 As someone born and raised in Texas, lived in Oklahoma for a few years, and now makes my home in Florida, I’ve never heard this term applied to a knit cap. In fact, that’s what I always have called them…knit caps. That, or stocking caps or pom pom hats (assuming the hat in question has that particular embellishment). I asked my husband, who is from Ohio but has lived in OK/TX/FL for more than forty years. He never heard “toboggan” used in reference to this style of hat, either.

But just to be sure, I did the only thing I could do. I checked the Merriam-Webster online dictionary…and the results were shocking, to say the least. Under “noun”, our friends at M-W gave as the 3rd definition the following: chiefly Southern US and Midland US: STOCKING CAP.

Even worse, the comment section was filled with observations from people claiming to be from the South and swearing “toboggan” was the term they’d always used.

As an author, getting it right—particularly when it comes to language and regionalisms—is important. But this toboggan rabbit hole I wandered down goes to show that “right” isn’t always “correct”, and vice versa. You’ll never get me to call a stocking cap a toboggan, no matter where I might live. But at least now I know to keep my mouth shut when someone else does!

What’s one of your favorite regionalisms? Comment below and/or tell us what you call that style of knit cap.

After May 1, check out our May contest that runs May 1-18, in which a lucky commentor selects one book from our prize vault. Remember the contest won’t go live until May 1. Enter the contest