When Is It Time To Stop? 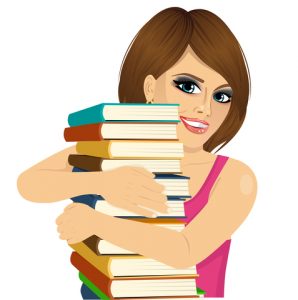 I’m a Type A personality. That’s the one where the person is considered highly motivated and competitive. For as long as I can remember, other than needing four to six hours of sleep, I tried to cram as much as I could into my waking hours. That is, until a bout of Covid in late March temporarily reversed my pattern. The need for extra sleep continued for weeks after I tested negative. My doctors explained that it wasn’t long covid, but instead a reaction to remaining inflammation in the body that might last another month. They were right, but the forced downtime made me think about how much I normally juggle.

A recent string on Sisters in Crime Guppy Chapter’s list serv gave me another aspect to ponder. Authors were weighing in on their ability to write multiple books or handle multiple projects and one noted that with age, she was limited to producing one book a year. Another countered that she was “aged (56),” and was publishing three to four books a year. The first responded that when she was that age, she too could write more, but now that she was in her seventies, she’d slowed down. Suddenly, there were a burst of posts from writers who ranged from seventy to eighty-five relieved that they were still being productive but noting that their stamina wasn’t what it once was. 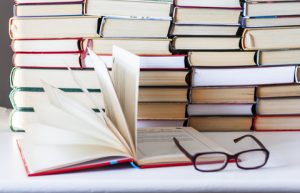 Their comments coupled with my Covid wham made me think about when is it time to stop or reduce all of the things that I’ve been doing? What should I prioritize? Have I accomplished enough in one area that I should focus on another? As I dwelled on these and other questions, it dawned on me that authors should ask the same questions about the series they write. “When is it Time to Stop?”

Some successful writers have series that offer a book or two a year, forever. They and their publishers know that because readers love their characters, readers will stay true even if they complain that a new book wasn’t as good as the old ones or that a book’s plot seems to have been called in. Other writers make a conscious decision to stop. Their reasons range from lack of fresh ideas, a desire to write something else, decreasing sales, or it is unbelievable that the characters haven’t aged into a such a different point in life that the storyline would need to change.

As readers, can you think of a series that should have stopped? Or one that stopped too soon? What makes you believe a series should end? Let me know your thoughts by leaving a comment below for a chance to win a copy of my brand-new book, Five Belles Too Many.


Posted in Let's Talk, with Debra H. Goldstein • Tags: Debra H Goldstein, Five Belles Too Many, Let's Talk, When Is It Time To Stop |  22 Comments