Why I Celebrate National Literacy Day

Today, September 8, is National Literacy Day. It is a day that I can’t let pass without commenting on as a writer, reader, and mother/grandmother. 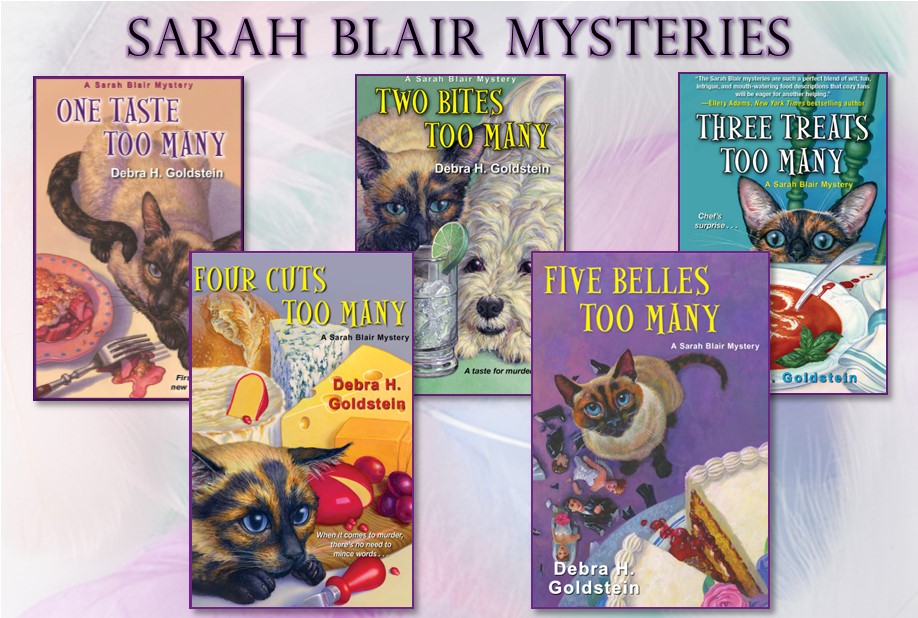 As a writer, I hope people will find and embrace my books to escape from the moment. My writing goal, especially with the Sarah Blair series, is that my books be fun and enjoyable for those who pick them up.

The essence of fun and discovery is what draws me to all different types of books. I have always been an avid reader. Books transported me to new worlds, improved my language skills, and educated me far beyond my live childhood experiences. Being a shy child, communing with a book was far easier and often more satisfactory than spending time with others.

If I don’t do anything else, my goal as a mother and grandmother is to instill the next generations with the same understanding and love of books. Today, my grandchildren have nicknamed me The Reading Grandma because I never arrive without a new book in hand. Once they are old enough, one of our outings includes going to the bookstore. Why? Because studies have shown that if a child receives and learns to read at least fifteen books before entering school, the child has a better chance for success (United Way’s Success by 6 programs; Dolly Parton’s Imagination Library).

Each of these things can stand on their own, but I think my championing of literacy and literacy day comes from four distinct memories:

When I was five or six, I had a speech problem. My mind worked faster than I could get words out of my mouth. One of the things prescribed to help me overcome this problem was to read poetry aloud. For several years, every night my father had me read the works of famous poets aloud, but he also took the time to explain the concepts tied to the poems. Without him, I may never have understood that Walt Whitman’s “Oh Captain, My Captain” wasn’t merely talking about a sea captain, but instead was a metaphoric reaction to the death of Abraham Lincoln.

My mother encouraged my love of books by taking me to the library every week and being generous with what she allowed me to order from each Scholastic Book Fair. Born in Austria, English was not my mother’s native language, but she became proficient in it and knew that through reading, I would expand my vocabulary and be intellectually stimulated. The maddest I ever saw her was when my school system announced that because of funding issues, it was cutting debate, art, journalism, and library services, but keeping the sports program intact. She and a group of others fought hard against this move. They succeeded in having the literary arts system maintained.

While I was in college, there was a movement to ban several books. I read the books and wrote a paper contrasting the books with the motivation people offered for their removal. Most of their arguments weren’t based on the books themselves but on prejudicial thoughts held about the themes or covers of the books. For example, To Kill a Mockingbird was a target because of its rape and racism themes and it being immoral. An edition of Cress Delahanty’s cover was believed to be too provocative. The narrow mindedness of people arguing without reading for themselves convinced me of the need to give people the tools to be literate and make their own informed decisions. 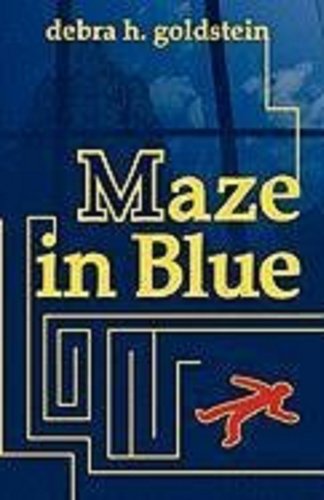 Finally, flash forward to 2011, when I returned to my childhood hometown as part of the book tour for my first book, Maze in Blue. When the local paper decided to run a feature article, the reporter met me at my old high school to take pictures for the article. To my surprise, the library was empty – no books, no bookshelves. What my mother had fought against so many years earlier had happened. A new group of mothers were fighting to have the libraries reinstated by the school system. Although I no longer lived in the town or state, I joined their efforts by agreeing to come back to be part of a fundraiser/attention event they would arrange.

For $35, an individual could support the movement, hear a book lecture by an author, receive a copy of Maze in Blue, and have cake made by the town’s top wedding cake baker. For an extra few dollars, a BBQ dinner was available in the school’s cafeteria. Whether it was the cake, book, author, or band members enthusiastically playing a welcome, the 200 tickets sold out. This was only one of many events that the mothers held, coordinated with persuasive presentations to the school board and other officials. The upshot was that the school system reversed its stance and brought back school libraries. My role was small, but the women involved made me again understand the importance of literacy and how easily it can be lost. While I may view reading for its fun aspects, literacy also holds the key for world peace and understanding at all levels of government and human involvement.

So, here’s to National Literacy Day! For a chance to win an unsigned print copy of Maze in Blue drop-shipped to you, leave a comment with examples of how literacy or literacy efforts have impacted your life or what you think about literacy programs.

Also while you’re here, Click over to enter our monthly contest. Last day to enter is Sept 18! Don’t delay!

29 thoughts on “Why I Celebrate National Literacy Day”