The trouble with favors 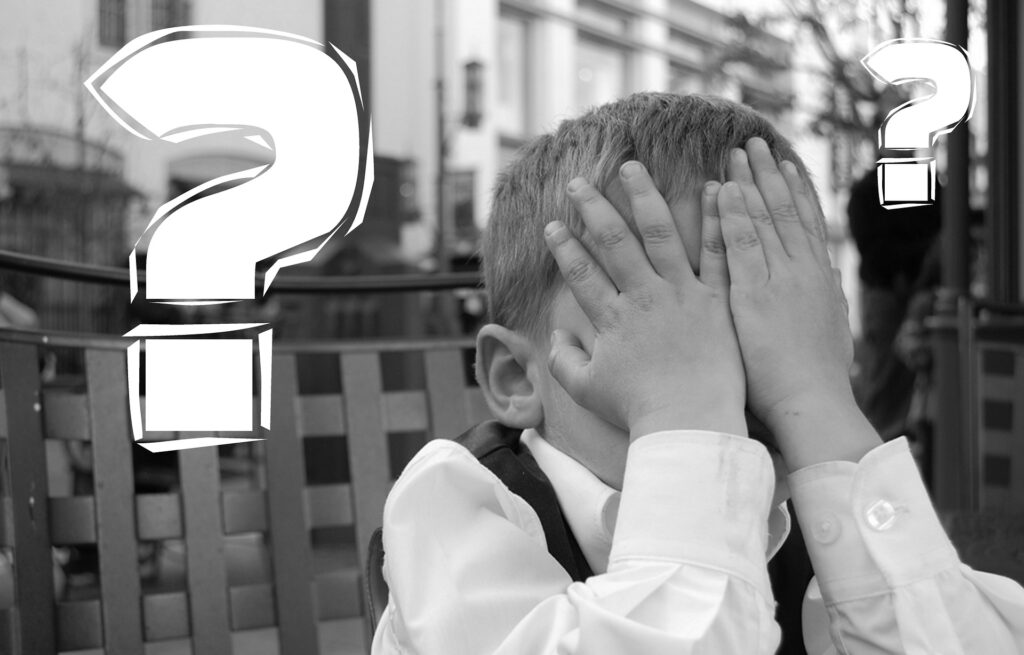 It’s happened to us all. We try to do someone a favor, and it backfires (sometimes spectacularly). What good turn have you done for a person (or has someone done for you) that didn’t work out quite as planned?
READERS, YOUR TURN…HAVE YOU HAD A FAVOR BACKFIRE ON YOU BEFORE?

Posted in On The Bench • Tags: Authors on the Bench |  Be The First To Reply!