On the Bench and talking about traveling 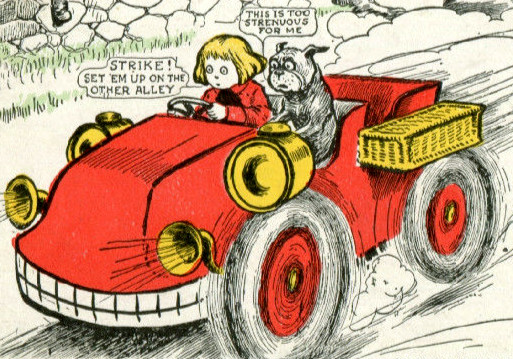 Posted in On The Bench • |  Be The First To Reply!