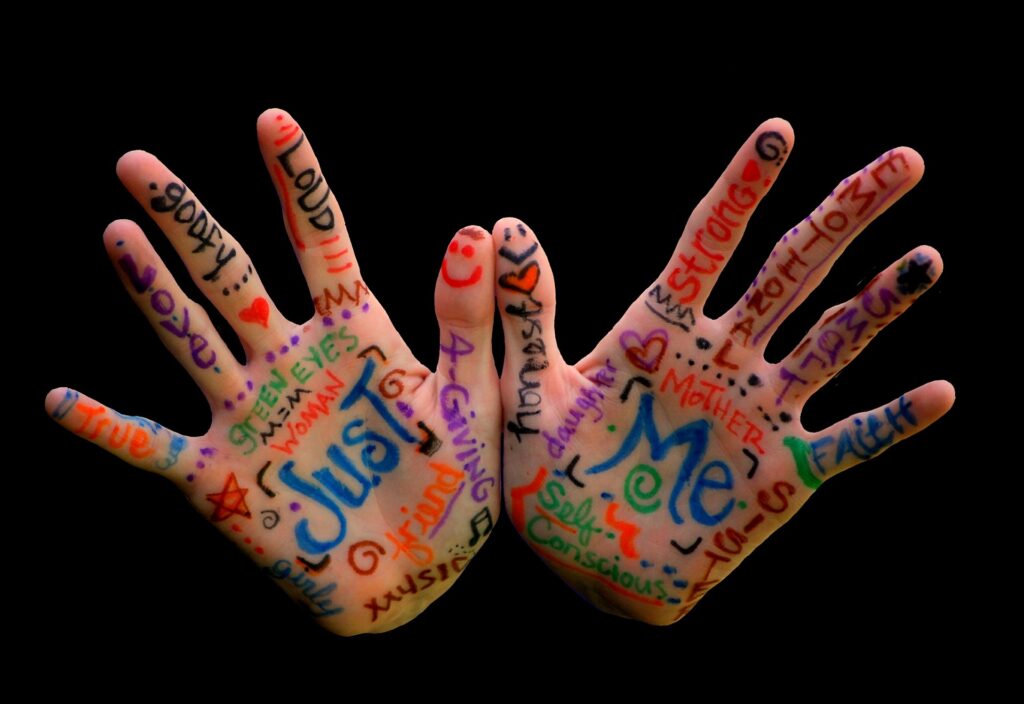 Even we authors are guilty sometimes of being cliched in our everyday dialogue with friends and family. What expressions do you habitually use that make everyone roll their eyes and say, yep, that’s him/her?
READERS, YOUR TURN…DO YOU HAVE A PET PHRASE OR EXPRESSION YOU USE?

Posted in On The Bench • Tags: Authors on the Bench |  6 Comments