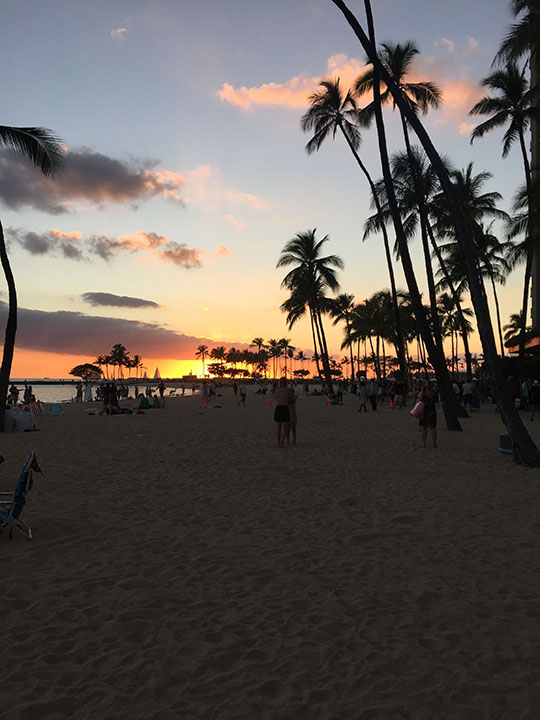 Authors are Readers, Too Terry Odell Most of the time, writers sit in rooms all by themselves working on their manuscripts. Or working on a blog post, or some marketing chore, or checking in with social media. It’s usually a solitary work environment. Solitary, not lonely, though, because we have our characters and they’re usually […]