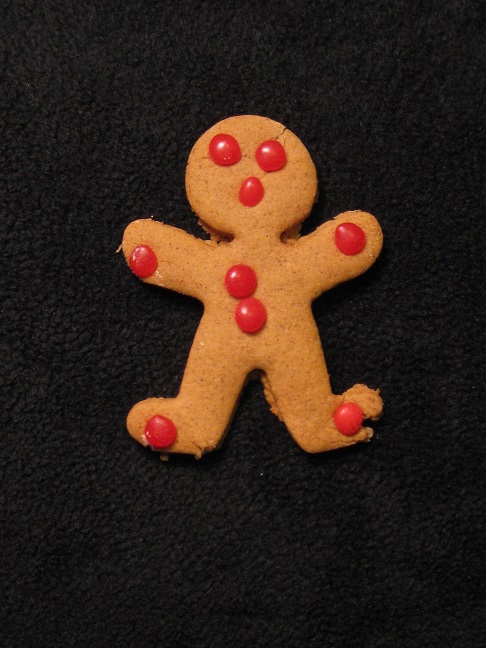 Gingerbread Men Rule! By Maggie Toussaint Close your eyes for a second and imagine your favorite holiday cookie. Got it? Me too. I’ve always had a yen for Gingerbread men. As far back as I can remember, that was THE treat I wanted most during the holidays. I didn’t want that pan of gingerbread topped […]