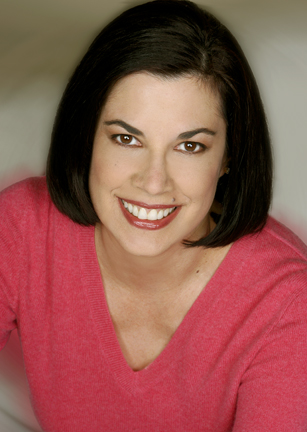 Creating Romance Nancy J. Cohen Valentine’s Day has always been special to me. It’s the day my husband and I got engaged. We’re still married forty years later. In my younger days, I enjoyed the card exchanges in elementary school. Red happens to be my favorite color second only to turquoise. I like the candy […]