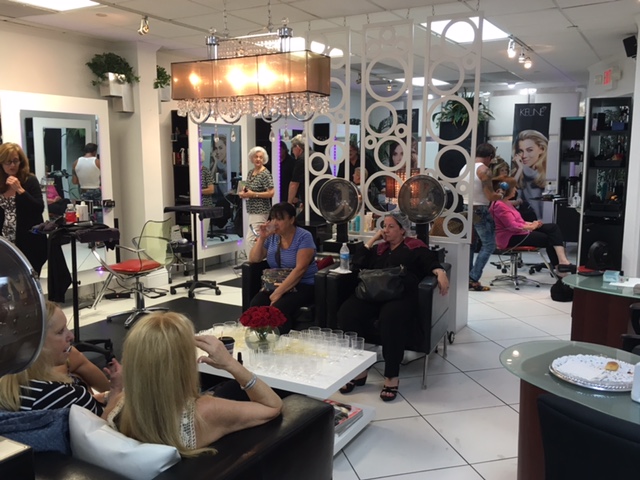 Hair Today, Gone Tomorrow by Nancy J. Cohen Let’s get something straight right away. This title is mine. It would be a good one for my Bad Hair Day mystery series. But we’re going to talk about hair salons today. The place where I go has been through a recent upheaval. The owners suddenly announced […]