Nancy J. Cohen Readers often want to know if writers use personal experiences in their stories. “All the time,” I answer them. Anything that happens to us becomes fodder for a novel. We could be inspired by a character we meet or by a situation that happens to us. In Hanging by a Hair, Marla […] 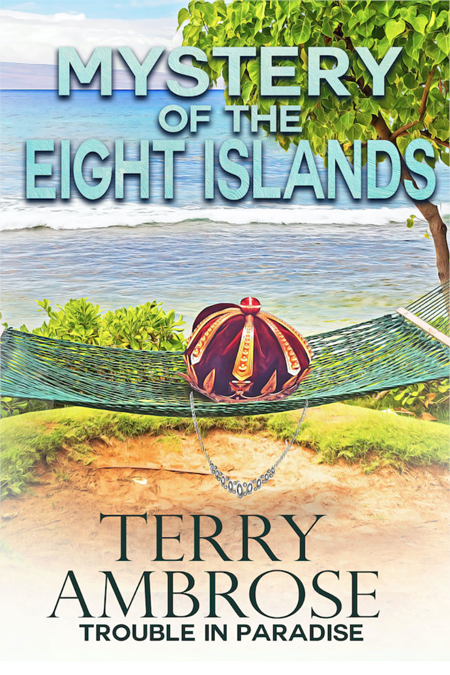 A modern-day murder has ties to a century-old jewel theft.
-Read More-