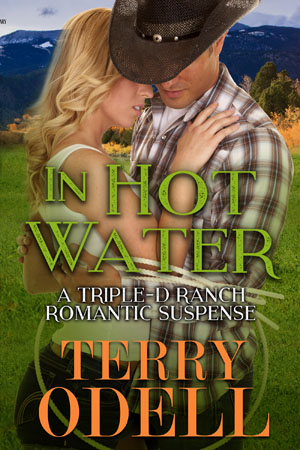 Welcome to our new “Let’s Talk” format. The authors at Booklover’s Bench would love to know more about what you like—or don’t like—about the books you read. Each week, we’ll add Q&A to our short posts, and we’d love to have you share your opinions. Also, on February 1st, we’re celebrating our third anniversary, and […]