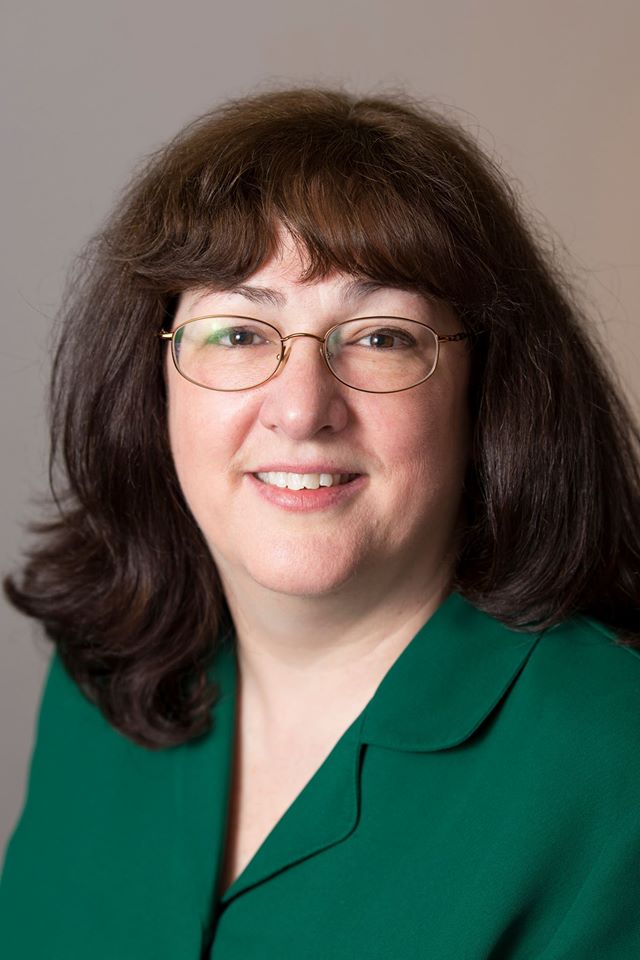 Reading a Series By Karla Brandenburg These days, it seems a lot of authors are writing serial books, books that keep you in a small town, or with a group of people, or with an “action hero” team. As a reader, this is a great way to string me along into future books, provided I […]