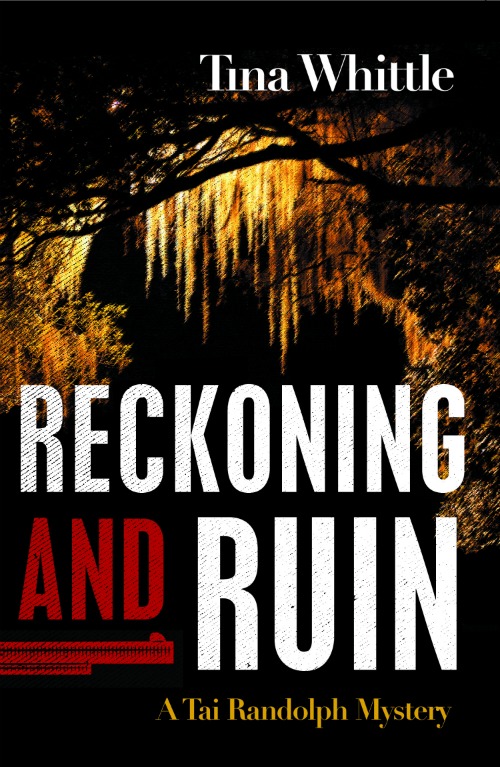 Cool Facts by Tina Whittle Write what you know, they say (they being smart teachers of writing). It’s excellent advice. I just happened to ignore it. I decided instead to write about wildly complicated things like neuroscience and Special Weapons and Tactics. Which means I spend an enormous amount of time neck-deep in utterly fascinating […]