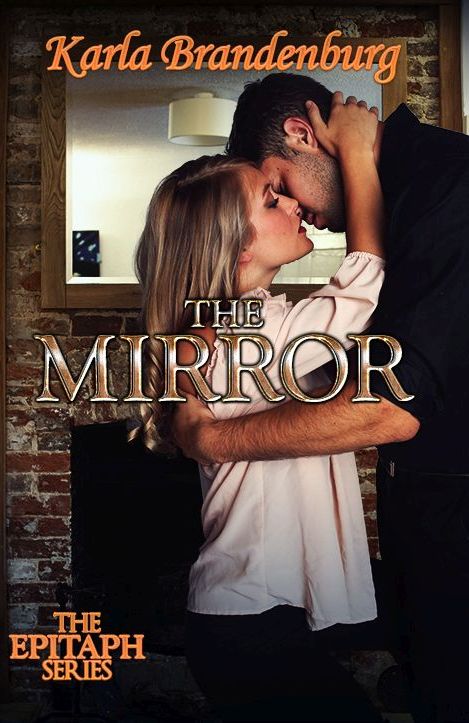 My Life is a Musical by Karla Brandenburg When I tell someone about the “Song Affliction” illness in my family, I’m amazed at how many other people suffer from this same sickness. You know, that feeling when someone says something and the first thing that comes to mind is a song snippet and you break […]