Happy Book Birthdays! by Tina Whittle Guess who’s got a book coming out in five days? Now guess again because even though I’m sure you got it right the first time — it’s me! — my friend and occasional partner in crime-writing, James M. Jackson, will also be celebrating a book birthday on April 3rd. My […] 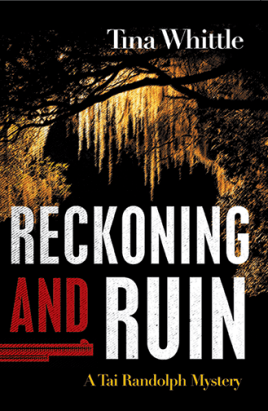 Southern Gentlemen by Tina Whittle In my Tai Randolph mysteries, I write a corporate security agent named Trey Seaver. He’s the rational, rule-bound counterpart to my somewhat reckless, intuitive narrator, Tai. I get mail about him. Boy howdy, do I. Some readers like to watch him using his SWAT cop skills; others like him best […]