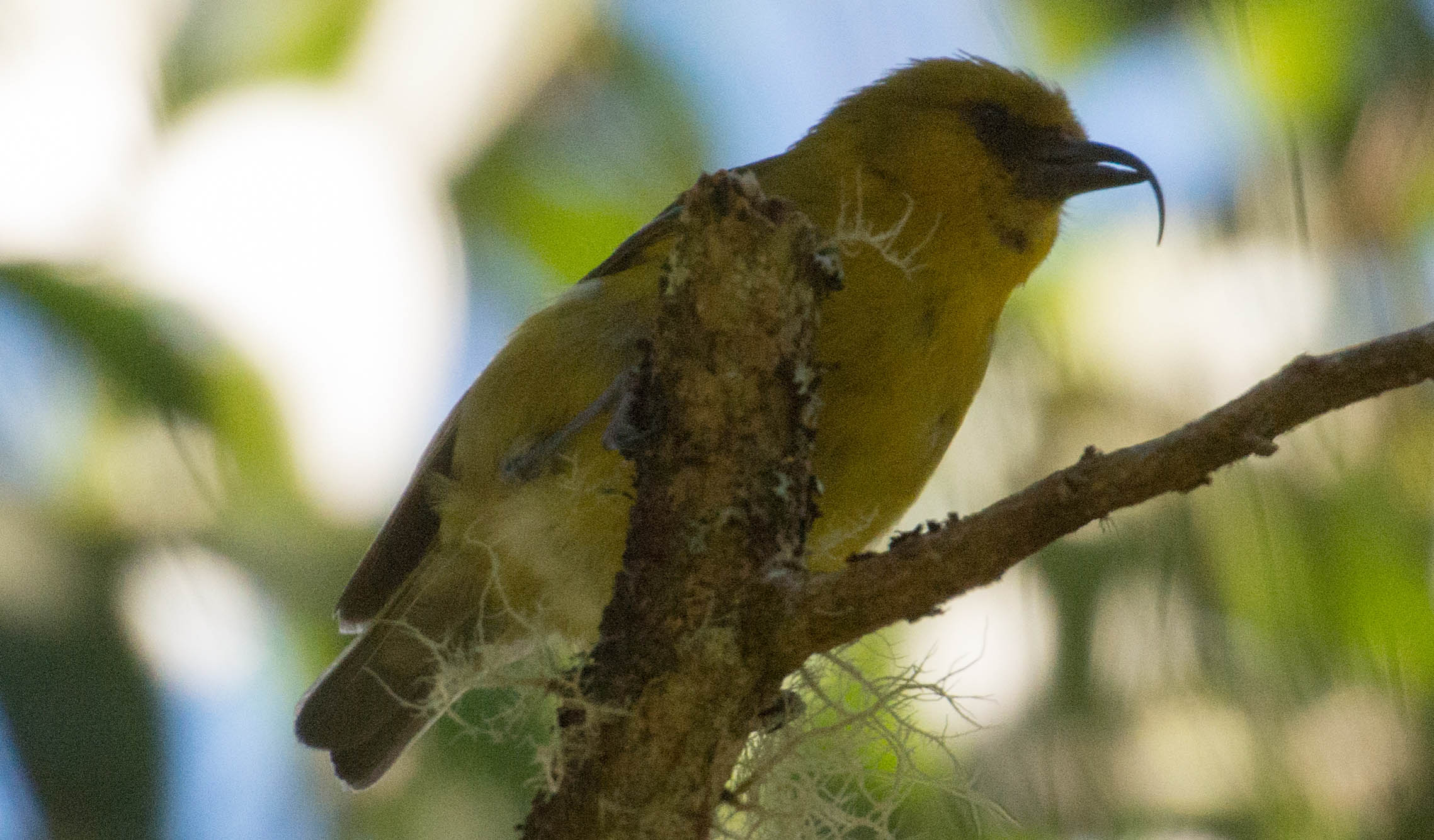 That’s for the birds by James M Jackson I am a reasonably curious person, which can be a bad thing when I am doing research for a novel. I can easily start gathering information about why mowed grass smells so nice and end up engrossed in reading about the negative effect of warmer oceans on […]