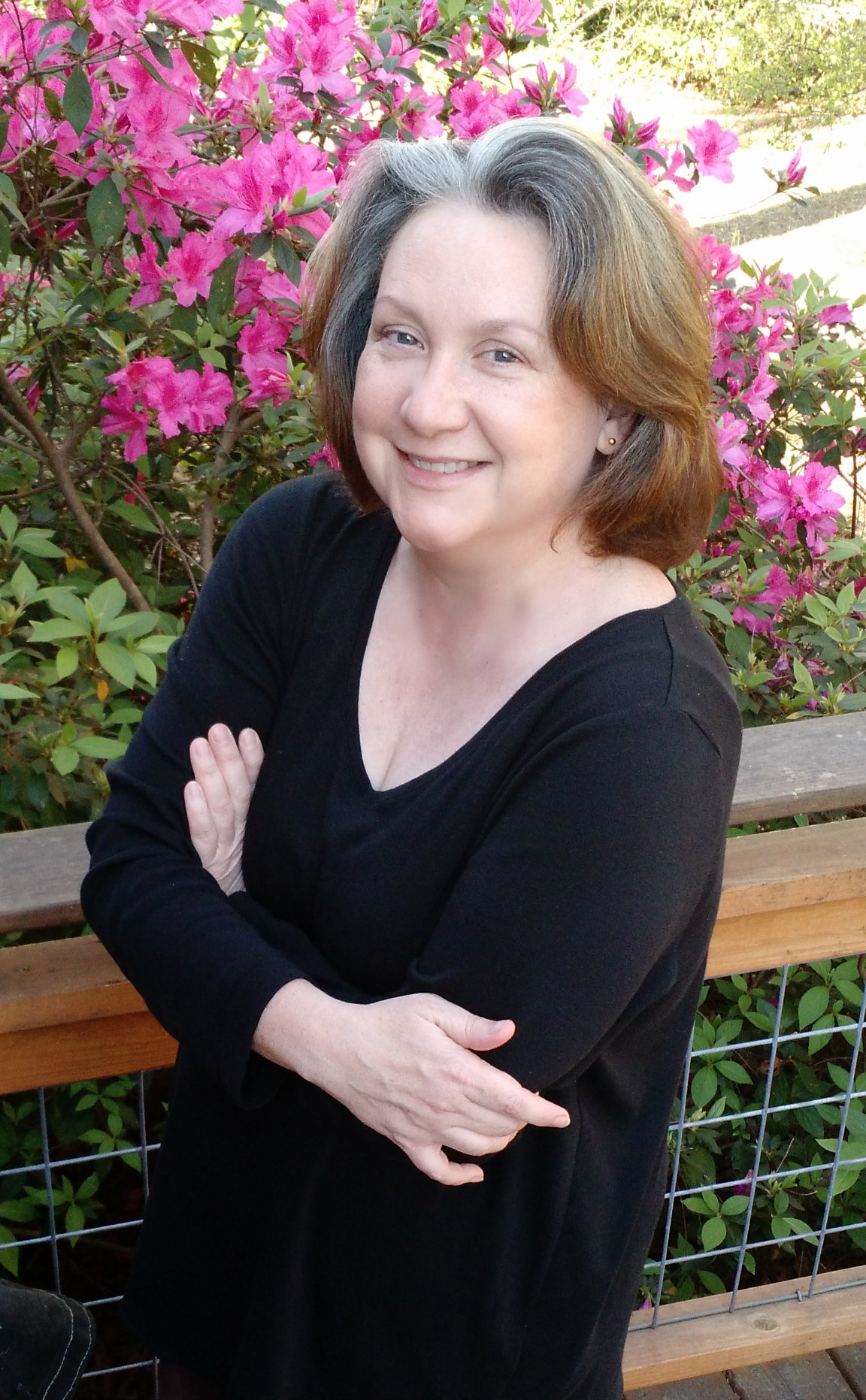 The Dark Side of the Sun by Tina Whittle Since my husband is a science nerd, there was no way we were going to miss the Great American Eclipse of 2017. Not if we could help it anyway. So Monday morning on the day of the event, we packed up the mini-van with a bunch […]